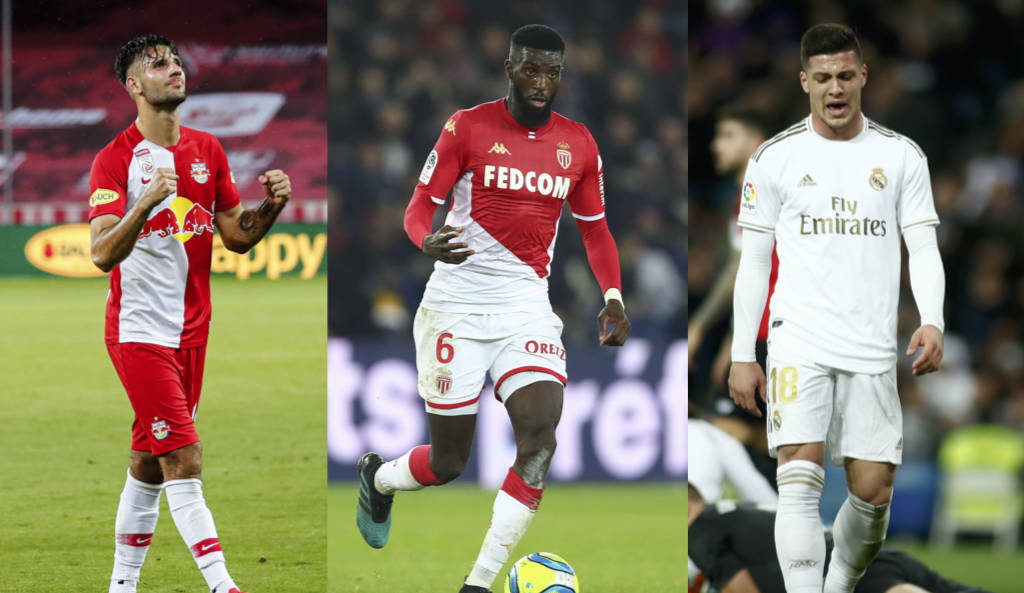 Ralf Rangnick is already working on preparing for next season as AC Milan manager despite the lack of an official announcement, it is claimed.

We reported via Vito Angele last month that Rangnick will indeed agree a role as manager – that is the double responsibility of head coach and the man in charge of the transfer market.

According to Friday’s edition of il Giornale (via MilanNews), the German has not yet officially taken office, but he already has several goals in his sights.

Three in particular are named: Red Bull Salzburg playmaker Dominik Szoboszlai and Chelsea anchorman Bakayoko for the midfield, plus Real Madrid striker Jovic for the attack.

In addition, the paper claims that Rangnick also wants to sign a central defender and even a right-back as part of what looks on the face of things to be another radical overhaul incoming.