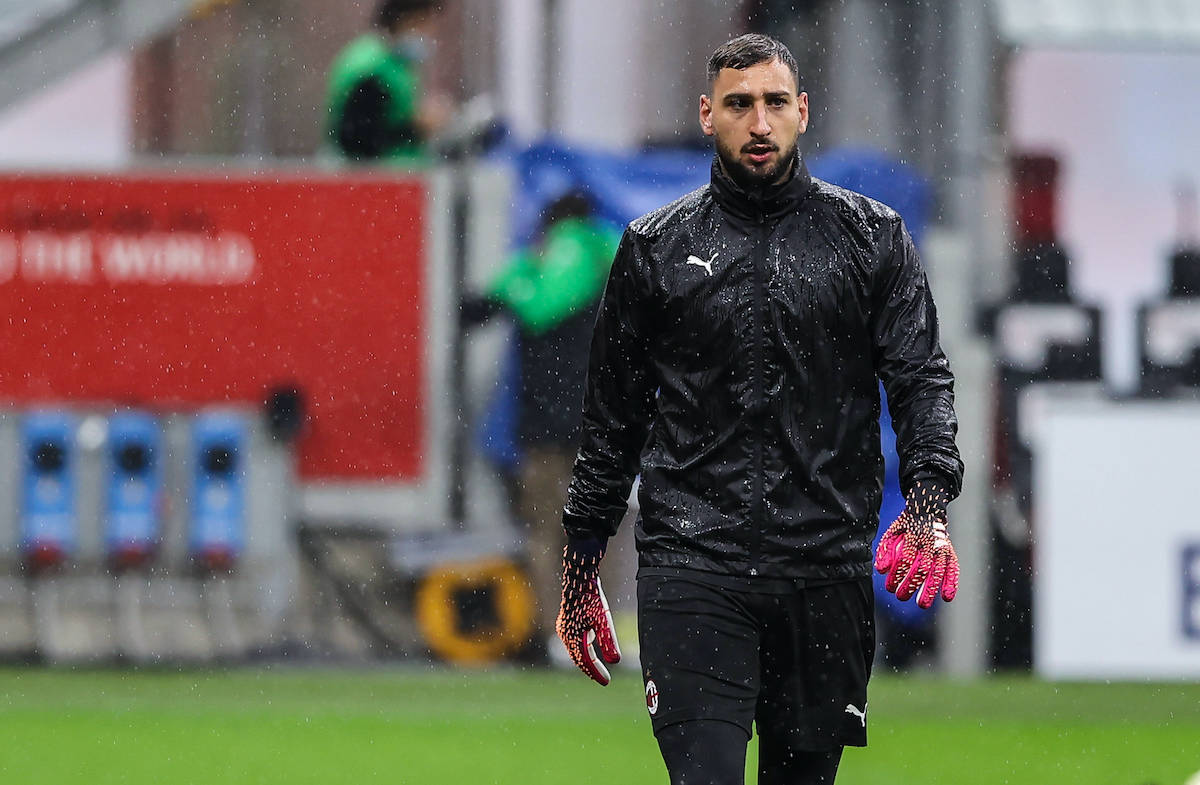 Juventus are serious about landing Gianluigi Donnarumma and have even topped AC Milan’s contract offer, according to a report.

As il Giornale writes (via MilanLive), the details of the contractual offer presented by Juventus are quite staggering as the Bianconeri have tabled five-year deal – therefore until June 2026 – at €10million net per season.

It serves as a middle ground between the €8m-a-year offered by Milan and the €12m initially requested by Raiola. From this, we can deduce that for Juve it would be a net commitment of €50m over the five years and €100m in gross (including tax).

But the most shocking part of it concerns the commissions that Juve would be ready to grant to Raiola, as they are willing to give him €20m and also €3m to the goalkeeper’s father Alfonso Donnarumma – crazy figures in times of post-pandemic crisis.

The paper writes that the €123m package is an amount which Milan currently cannot compete with, and both Donnarumma and Raiola appear very tempted to accept the Juve offer, though they must first offload Wojcech Szczesny.