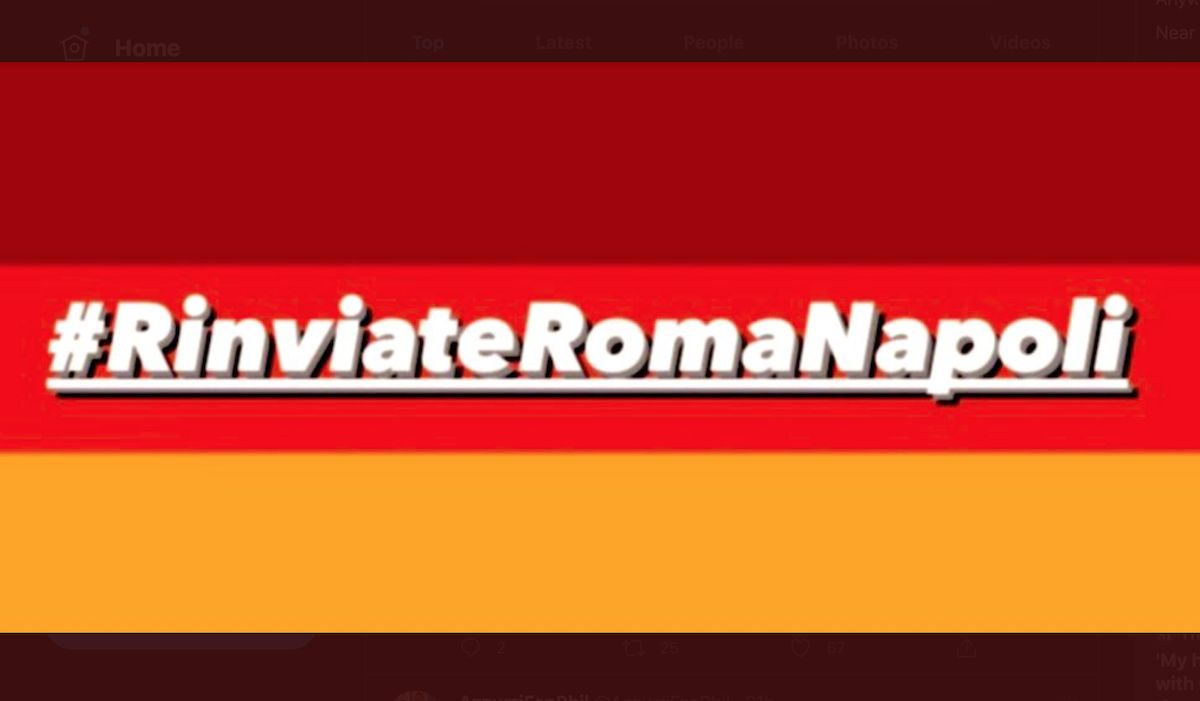 Even AC Milan are among the teams angry that Juventus and Napoli’s rescheduled meeting has been postponed, according to a report.

The hashtag #RinviateRomaNapoli has been viral since yesterday, launched by Roma fans who want consistency regarding the Serie A schedule.

But the Roma club is not the only discontent. According to Il Giornale (via MilanLive), even Milan are rather annoyed by the choice regarding the new postponement. There are two main reasons for this: first of all, the Rossoneri are battling with both Juventus and Napoli for a top four place, and the postponement will probably benefit both.

However, above all Milan are annoyed at the ease with which the League has accepted the request to postpone the game. Back in 2018, the Rossoneri asked to postpone the derby against Inter (the one after the death of Astori) given the proximity of the match against Juventus, bit got a no.

Sources close to Inter meanwhile speak of an Antonio Conte taht is not too satisfied to see two of his rivals (Juventus in particular) being satisfied to have a simpler and less busy schedule than the others.