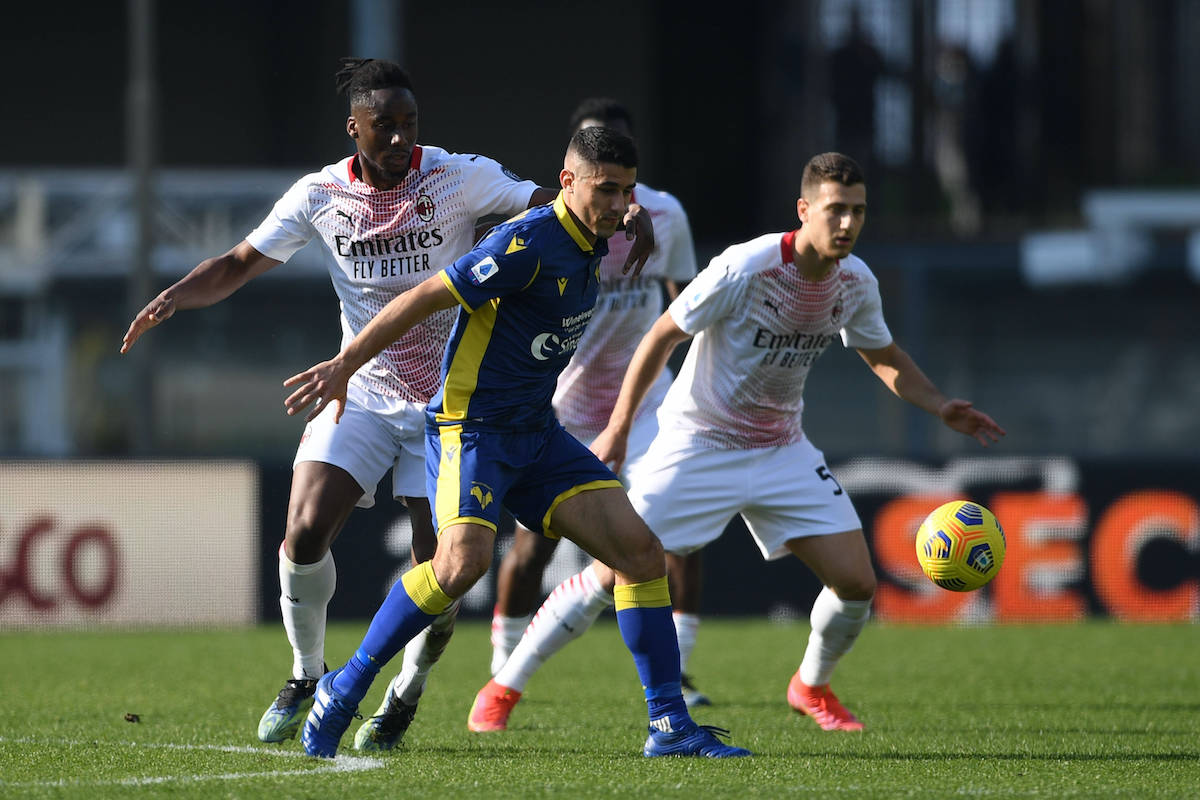 Giornale: Milan decide to bid farewell to three players at the end of the season – the names

AC Milan have decided that they will not look to keep three players beyond the end of the season, according to a report.

As reported by Il Giornale this morning (via MilanWorld), the planning is well underway and Paolo Maldini plus sporting director Ricky Massara seem to have already made decisions on three players who are set to leave in June as things stand.

The paper reports that Milan have decided not to try and sign Diogo Dalot and Soualiho Meitè on a permanent basis from Manchester United and Torino respectively. Moreover, they intend not to take advantage of the option they have for the renewal of Mario Mandzukic’s contract at present.