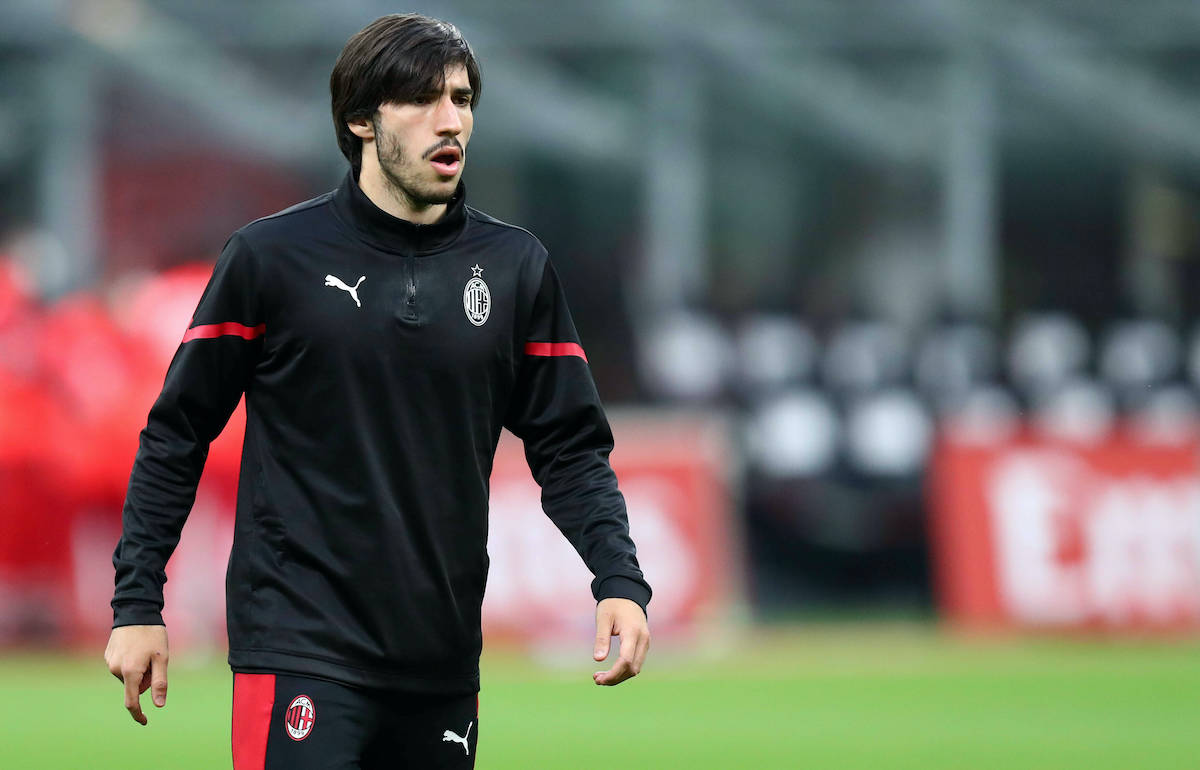 Giornale: Milan leaning towards not signing Tonali permanently – he will return to Brescia

AC Milan will not use their option to buy Sandro Tonali outright from Brescia and he will return to his parent club, a shock report has claimed.

As Il Giornale writes this morning (via MilanNews), Milan closed the signing of Tonali from Brescia on a paid loan with an option to buy last summer, beating competition from some top clubs. It seemed to be a formality that the option would be exercised, but the paper writes that instead in the end the young midfielder – after a rather disappointing season – will not be signed outright by the Rossoneri.

That is because another €25m would be needed to complete the purchase when factoring in bonuses, and Tonali will therefore return to Brescia and have to find a new club. The Italy international played 37 matches for Milan in all competitions this season, including 25 in Serie A, but he wasn’t used much in the final stretch by Pioli.