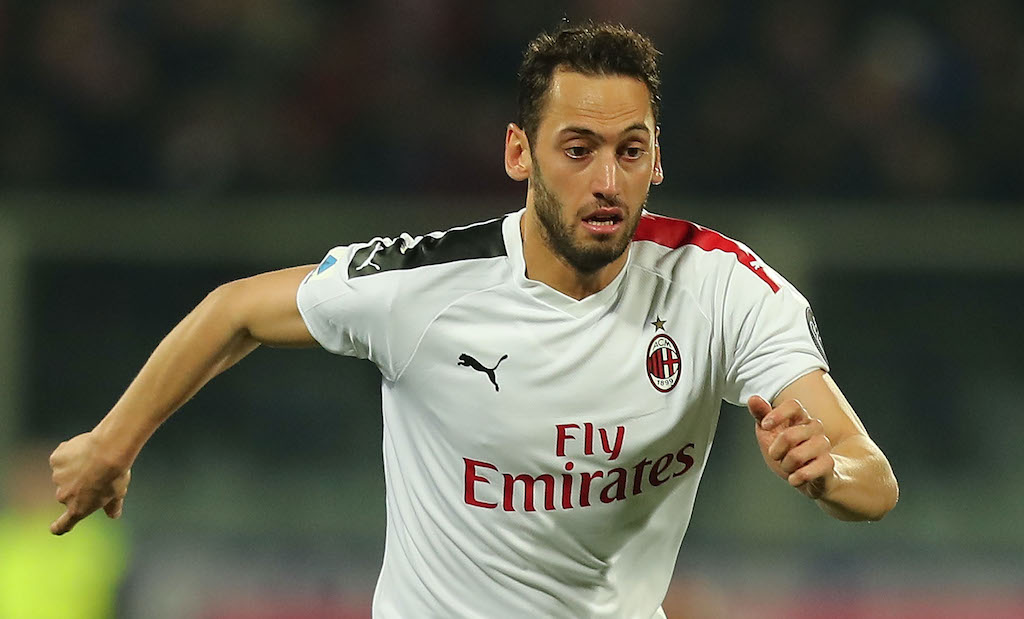 AC Milan playmaker Hakan Calhanoglu is moving towards signing a renewal which will see him remain with the Rossoneri until 2024, a report claims.

Calhanoglu has been one of the decisive players in Milan’s excellent post-lockdown run, having netted five goals and provided four decisive assists since Serie A resumed.

His contract expires on 30 June 2021 and the Rossoneri are working to find an agreement as soon as possible with his agent Gordon Stipic.

Monday’s edition of Il Giornale (via MilanNews) reports that Calhanoglu is ready to extend his contract with the Rossoneri. It will be a renewal until 2024 with a salary of €3-3.5million per season plus bonuses.

The Turkey international is finally shining consistently under Stefano Pioli, who has deployed him in his natural role as a playmaker, and Tuttosport (via MilanNews) also revealed earlier today that the former Leverkusen man is happy to stay, as long as he gets a pay rise.