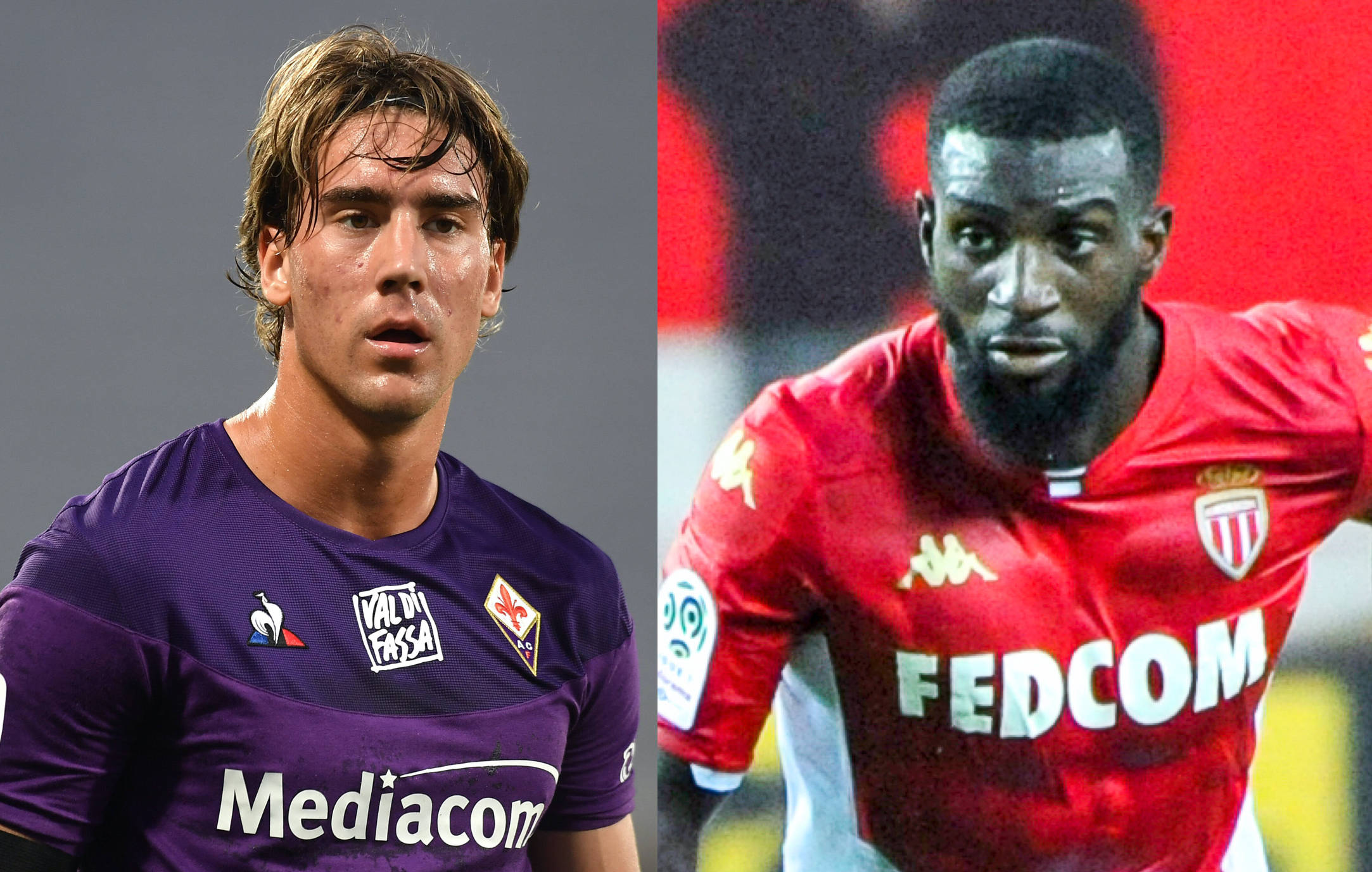 Giornale: Milan want a signing in each department – Chelsea, Fiorentina stars on the wish list

AC Milan are plotting a purchase in each department this summer in order to complete the current squad, according to a report.

Milan ended the season in the best possible way on Saturday night, winning 3-0 against Cagliari to extend the unbeaten run in Serie A to 12 games, of which nine have been wins.

According to il Giornale (via MilanLive), the intention of the club is to not revolutionise anything, but some signings will be needed to guarantee depth – especially with the possibility of a gruelling Europa League campaign.

The paper claims that Milan intend to purchase a reinforcement for each department, therefore a defender, a midfielder and an attacker.

Nikola Milenkovic is the target for the defence, as he is a very versatile player who can play centre-back or right-back as is one who Pioli knows well from his time at Fiorentina.

In midfield, Tiemoué Bakayoko dreams of returning. It would be an ideal solution, given that the Frenchman knows the club and the league, however both Chelsea and the player’s entourage need to be convinced to lower their economic demands.

Finally, another Fiorentina player in Dusan Vlahovic is the target for the attack. The Serbia international is technically good, physically strong and very mobile and could be the perfect target man to grow under Ibrahimovic. 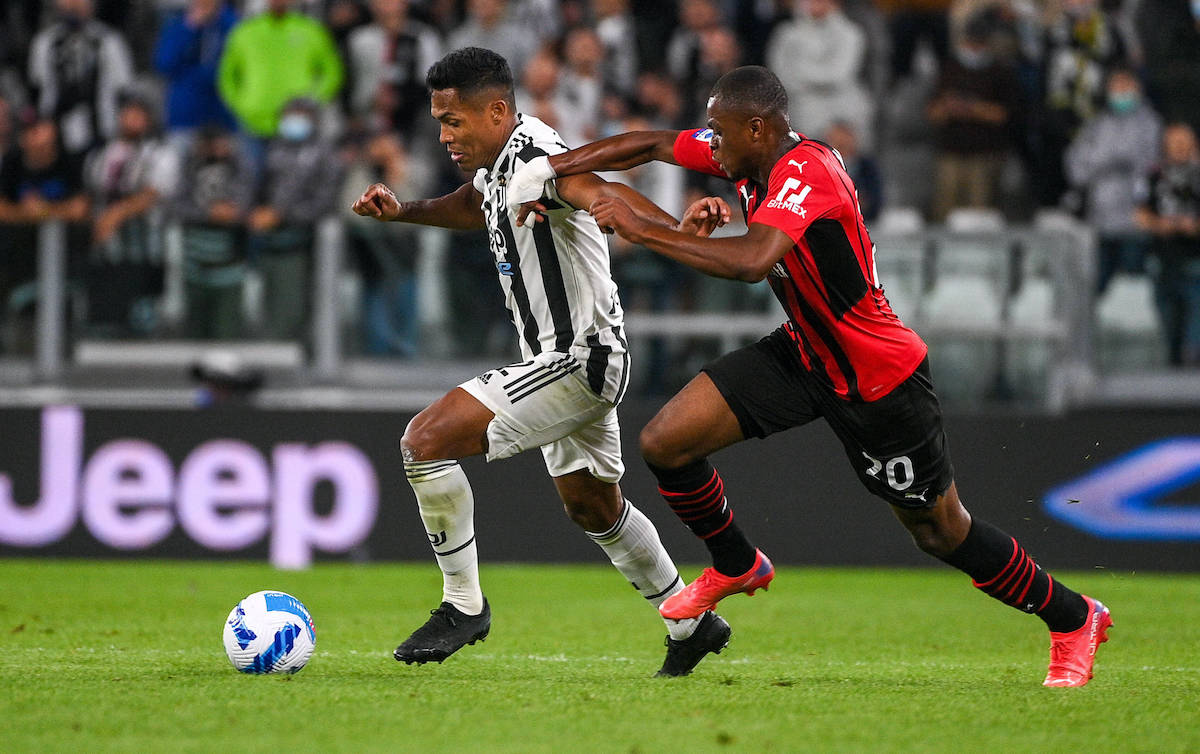