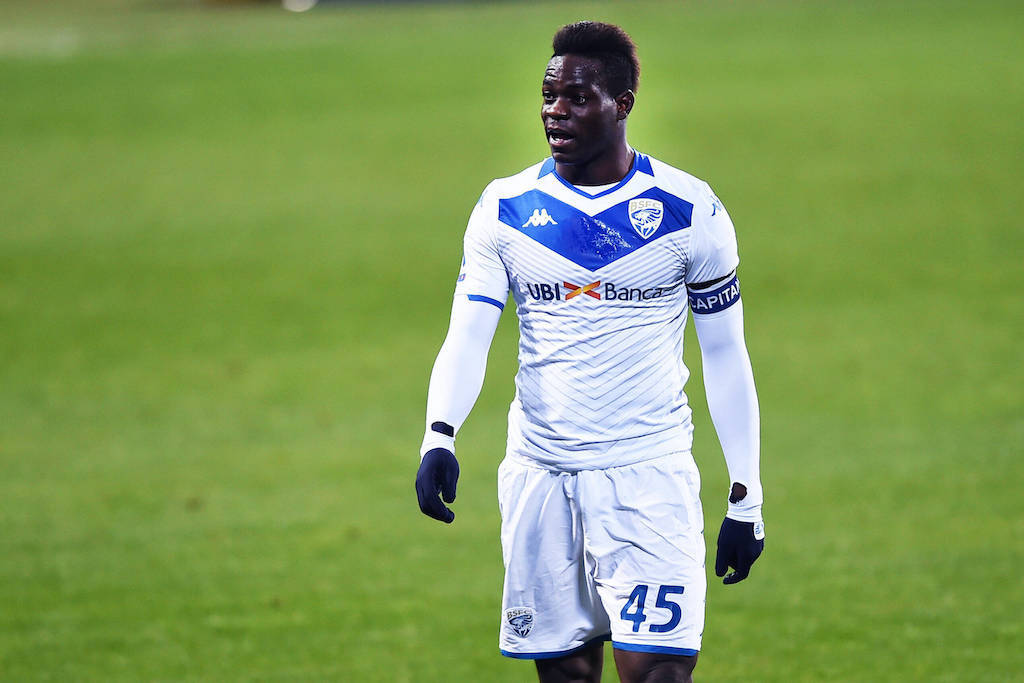 Giornale: Milan’s stance on signing a deputy to Ibra – Balotelli suggestion did not last long

AC Milan are not in the market for a deputy to Zlatan Ibrahimovic and it certainly wouldn’t be Mario Balotelli even if they were, a report claims.

With Ibrahimovic on the field everything is simpler, but now Milan will have to demonstrate that they know how to get by even without their leader, at least until the end of December.

The Swede will be out for the next two or three weeks, and injury has somewhat dampened the enthusiasm after the win in Napoli and has forced head coach Stefano Pioli – still isolating at home – to think of alternative solutions.

There have been suggestions that Milan will go out and sign a new striker in the January window so they are not caught unprepared in the future, but il Giornale (via MilanNews) go with the title: “Milan are not looking for a vice-Ibra. Balotelli, a suggestion that lasted an instant.”

Without adequate preparation, and assuming that he can be recovered after repeated flops, Balotelli would need at least a month of hard training to recover even a fraction of his top condition. Therefore, the suggestion lasted a moment and was immediately discarded.