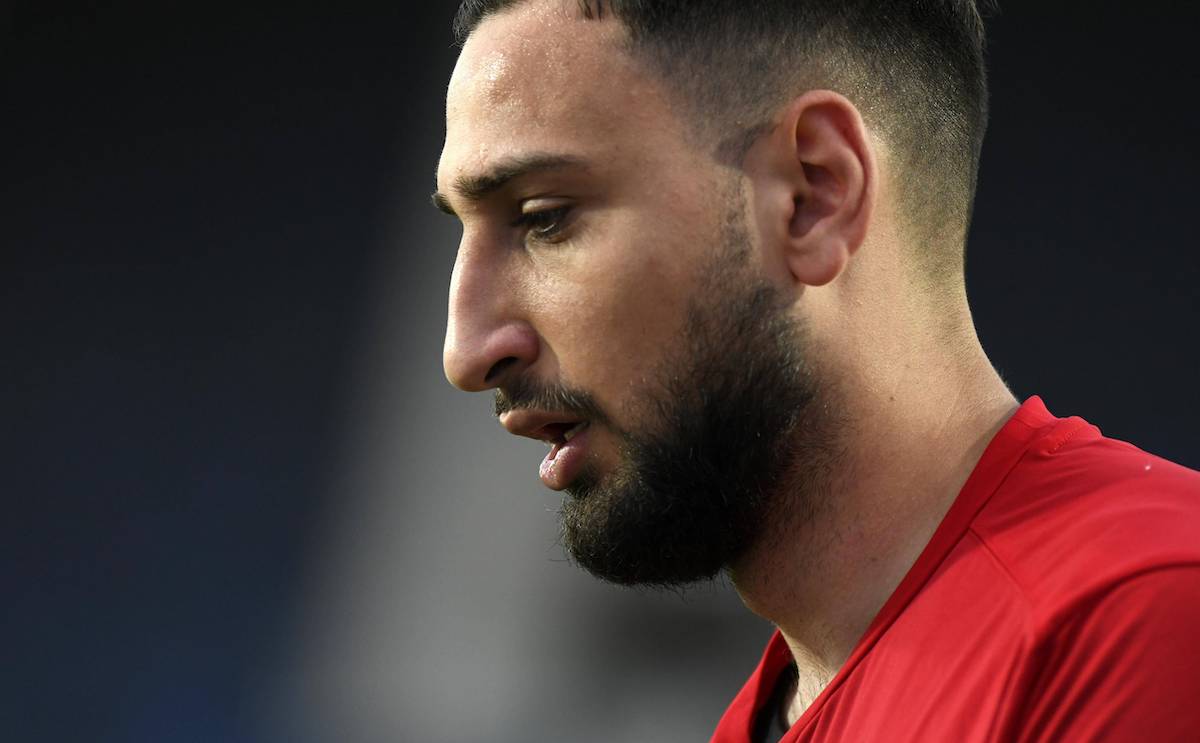 Mino Raiola put forward a counter-offer to Milan during talks over the renewal of Gianluigi Donnarumma that left the management angered, it is claimed.

Today’s edition of Il Giornale (via MilanNews) discusses the ‘indecent’ pitch that Mino Raiola made two weeks ago before Milan’s trip to Juventus regarding the renewal of Gigio Donnarumma.

The paper claims that Raiola asked for €10m net per season (€20m gross) for a two-year extension and without a release clause, so as to be able to then move him to the highest bidder as soon as the Covid crisis is over, plus he also wanted €20m in commission.

The response of Paolo Maldini and the management to the agent of Donnarumma was very clear: “We are sorry, but we do not spend 40 million for the rent of Donnarumma!” Milan therefore took a firm stance and decided to move quickly to seal a deal for Mike Maignan as his replacement.