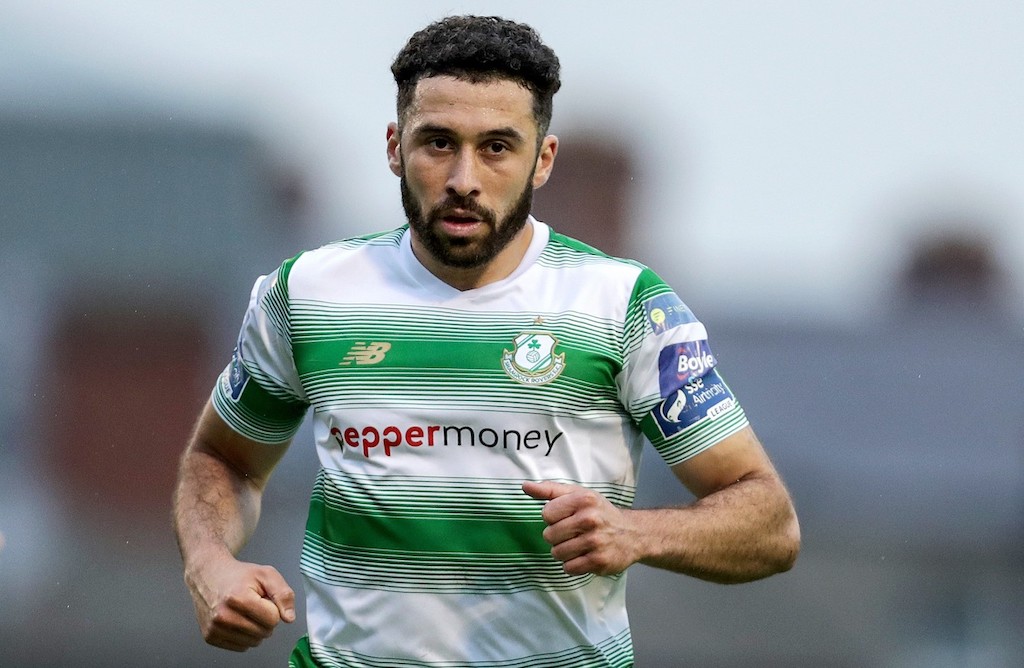 Giornale: Roberto Lopes – an ex bank agent who deleted a national team call-up and will have to mark Zlatan

A draw like Shamrock Rovers against AC Milan does not need much romance adding to the storyline, but there are some fantastic sub-plots.

As Thursday’s edition of il Giornale (via MilanNews) notes, Shamrock defender Lopes will be among the protagonists of tonight’s match as he will have the tricky task of keeping Zlatan Ibrahimovic quiet.

Amazingly, up until 2016 he worked as a bank agent due to the fact that there are not many clubs in Ireland that can guarantee a salary to live off exclusively, and this prompted Roberto Lopes to divide his career between the field and a desk.

The call from Shamrock Rovers, however, prompted him to devote himself to football full time with good results. He has become the backbone of a defence which has let in just six goals through 11 league games this season. He also scored to make it 2-2 against Finnish side Ilves en route to facing Milan.

Of Cape Verdean origin, there is another amazing story regarding his first call-up to the national team. The Cape Verde head coach had contacted him on Linkedin with a message in Portuguese that Lopes, having been born and raised in Ireland, did not understand and sent to the trash bin as spam.

Subsequently intrigued, after having translated it, Lopes discovered it was a call-up to the national team, a call to which he promptly replied in the affirmative.