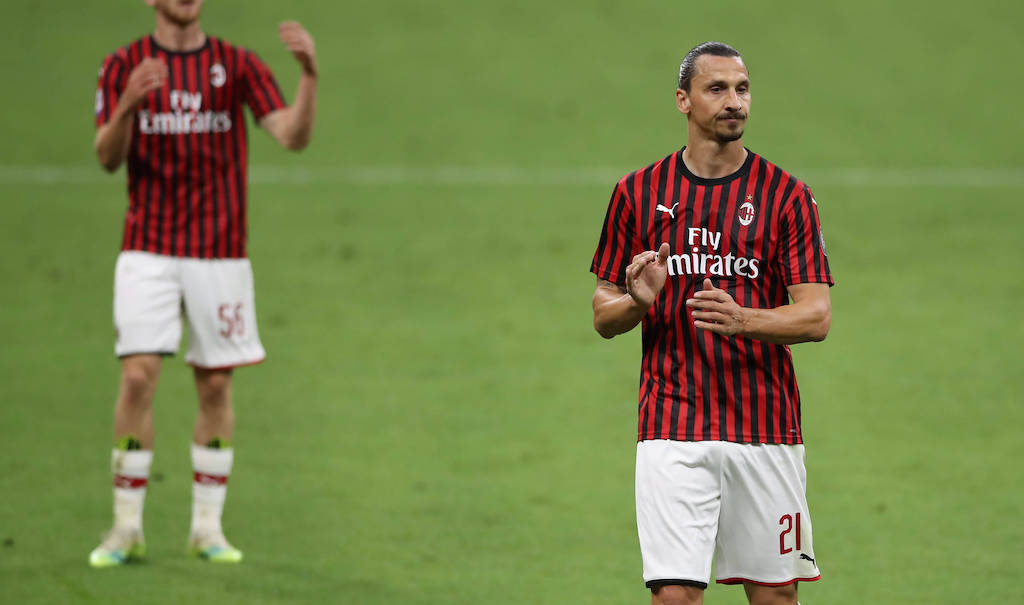 Ibrahimovic gave a staggering interview to La Gazzetta dello Sport last week, stating that he is unlikely to remain at Milan because he is ‘practically playing for free’.

It of course came after a heated confrontation between Ibrahimovic and CEO Ivan Gazidis at Milanello last month, continuing an underlying trend that has emerged in the media over the last few months suggesting the 38-year-old is unhappy with the running of the club.

“They told me that retiring in America was too easy, so I came back to Milan. I am here purely for passion, because I’m basically playing for free,” Ibrahimovic said in his latest outburst.

“We’ll see how I feel in two months. We’ll also see what’s happening with the club. If this is the situation, to be honest, it’s unlikely you’ll see me at Milan next season.”

According to what is being reported by newspaper Il Giornale on Friday (via MilanNews) – who cite accredited sources – the Singer family, owner of the Elliott Management Corporation fund, are not happy with Ibrahimovic’s most recent interview.

In fact they even go on to claim that they have been left ‘rather annoyed’ by the words of the Swede, presumably regarding the comments about playing for free. 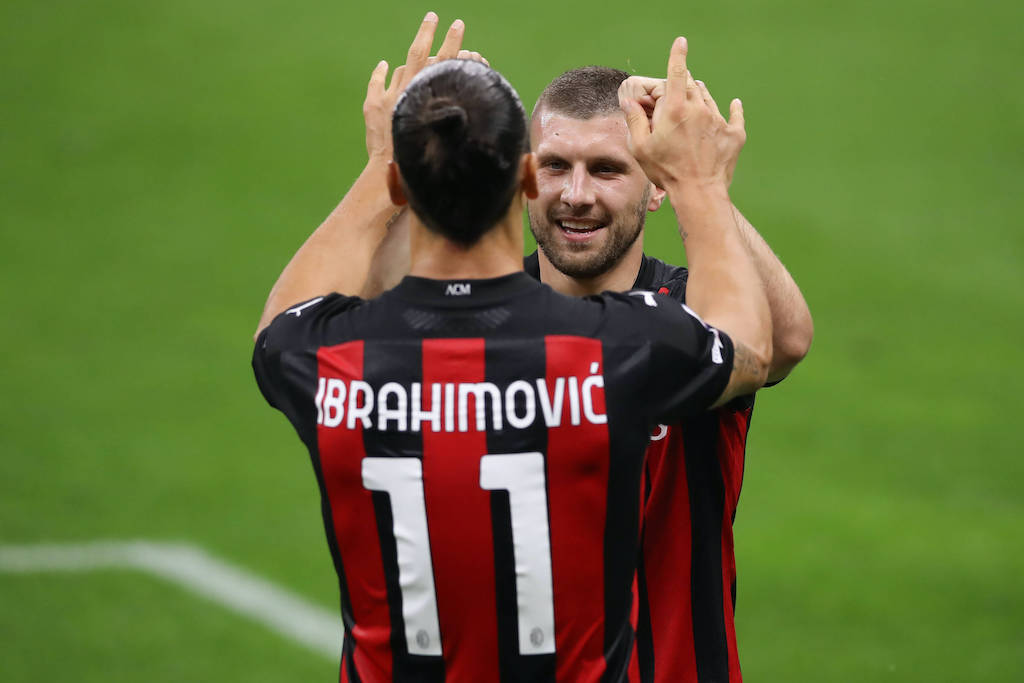