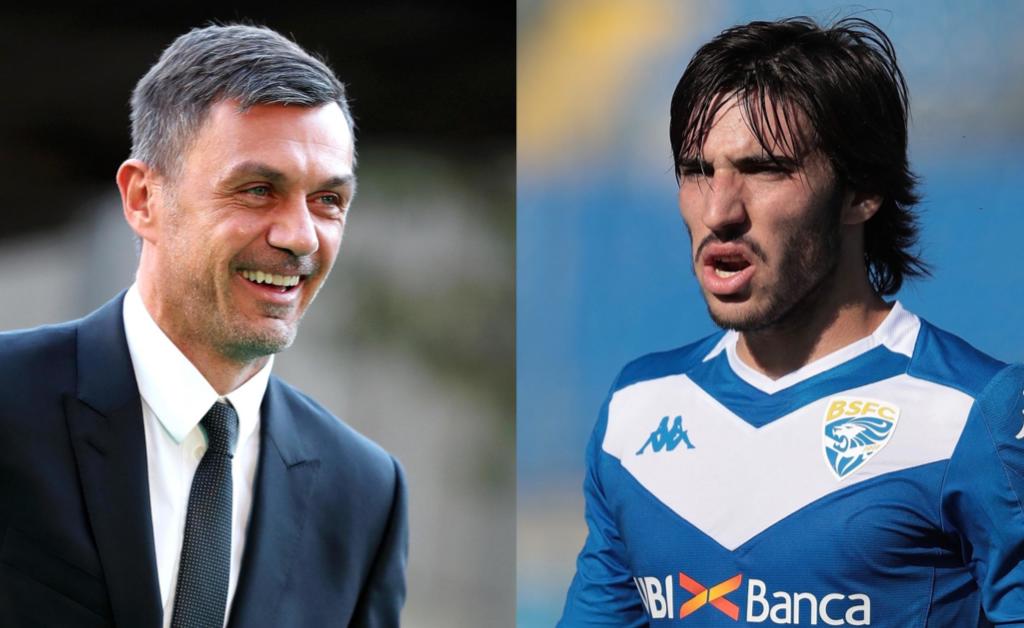 Giornale: Tonali is Milan-bound – Maldini played a big role in convincing the player

It was technical director Paolo Maldini who played the biggest role in convincing Sandro Tonali to join AC Milan, at least according to one report.

Gianluca Di Marzio, Fabrizio Romano, Pietro Balzano Prota and Vito Angele are all reporting that Sandro Tonali to Milan is a done deal. Milan have managed to secure the midfielder on a paid loan with an option to buy.

According to Monday’s edition of newspaper Il Giornale (via MilanNews), it is indeed practically all agreed for the 20-year-old to join his boyhood club Milan.

The Rossoneri – after receiving the go-ahead from owners Elliott Management for the coup – have in fact closed the agreement with Brescia on the basis of a loan with option.

The paper adds how the figure of Paolo Maldini was decisive in the talks, as he was the main person who convinced the young Regista to accept the Rossoneri’s offer despite the intense competition from city rivals Inter.