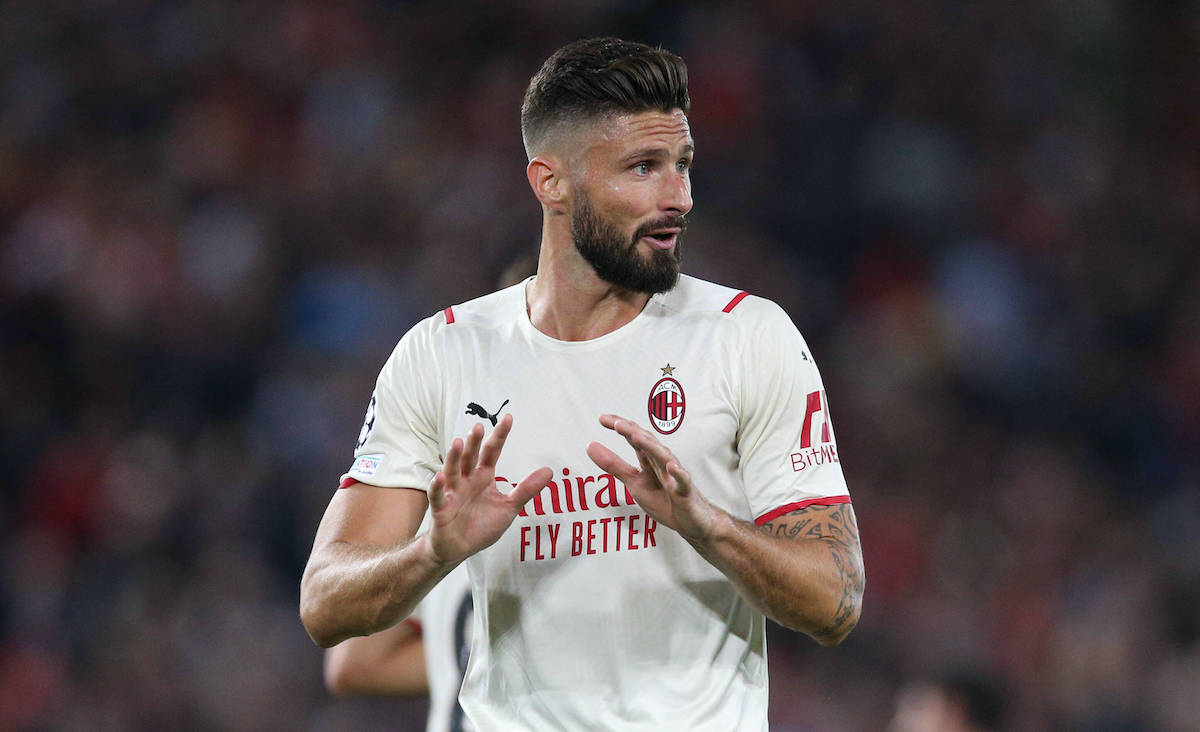 Reports: Giroud’s 2021 likely to be over as Milan ponder alternatives

Olivier Giroud has scored four goals since he arrived at AC Milan this summer, failing to make a huge impact due to multiple injuries and Covid-19. By the looks of it, he will miss the rest of the year.

During Wednesday’s clash against Atletico Madrid, which Milan won 1-0, Giroud sustained a hamstring injury and was forced to leave the pitch. Another setback for him, in other words, and this one will surely be very tough for him.

The feeling was that he was on the up but now he will have to stop once again. According to Gazzetta Dello Sport, as cited by MilanNews, new tests will be carried out in ten days and he should miss at least three weeks.

Tuttosport (via MilanNews) added that 2021 should be over for Giroud, seeing as Milan’s final game of the year will take place on December 22. There is also some worry that he won’t be ready immediately in 2022 and that the adjustment period could be long. Stefano Pioli, therefore, is pondering the alternatives.

READ MORE: Milan are back to having high ambitions – Pioli’s bonuses prove it 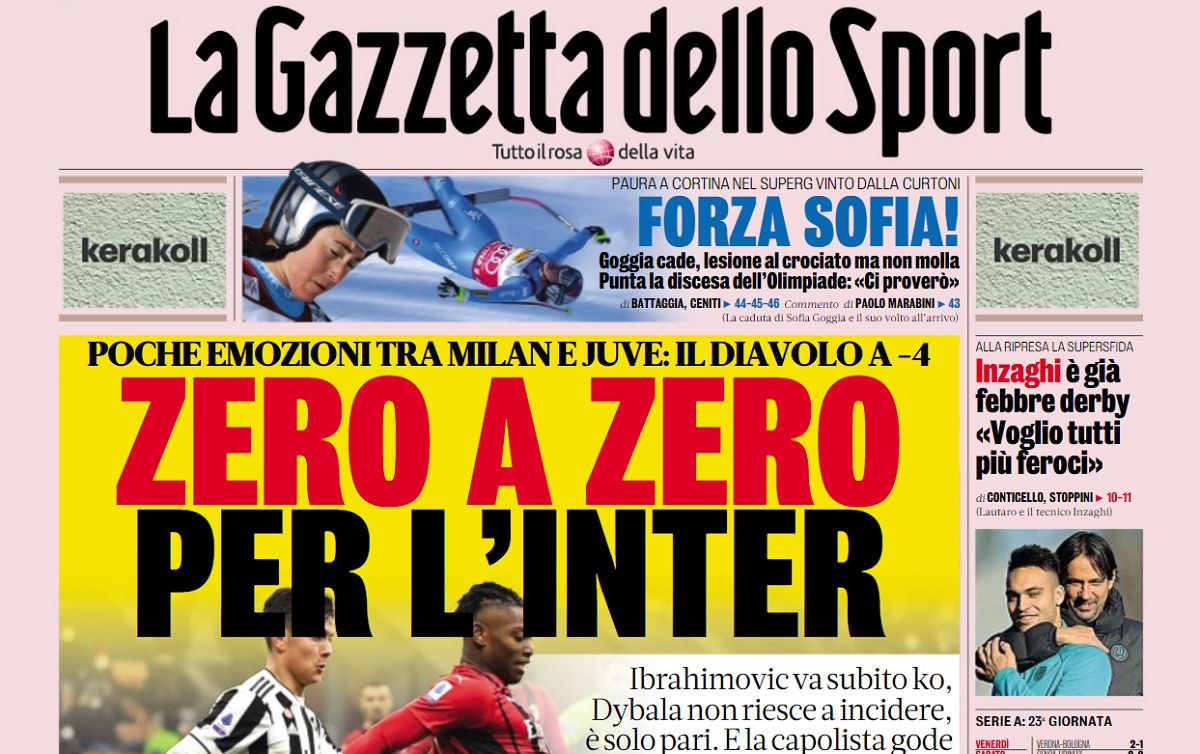 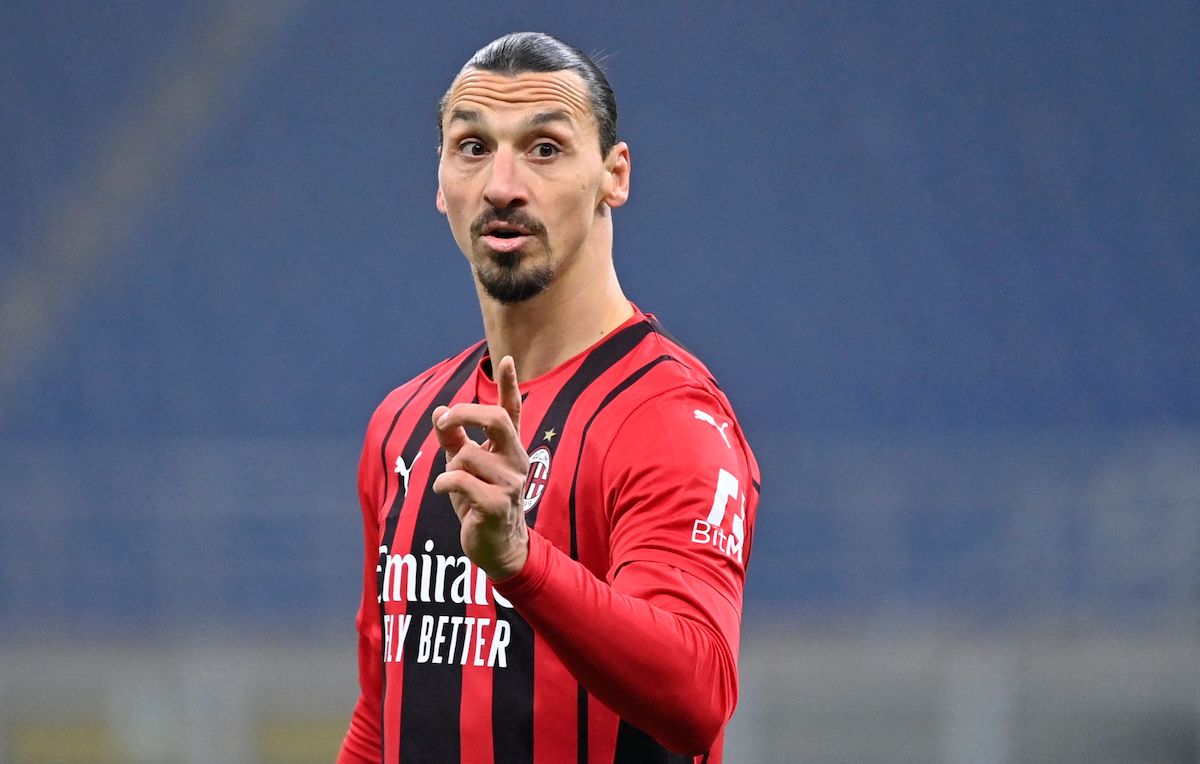 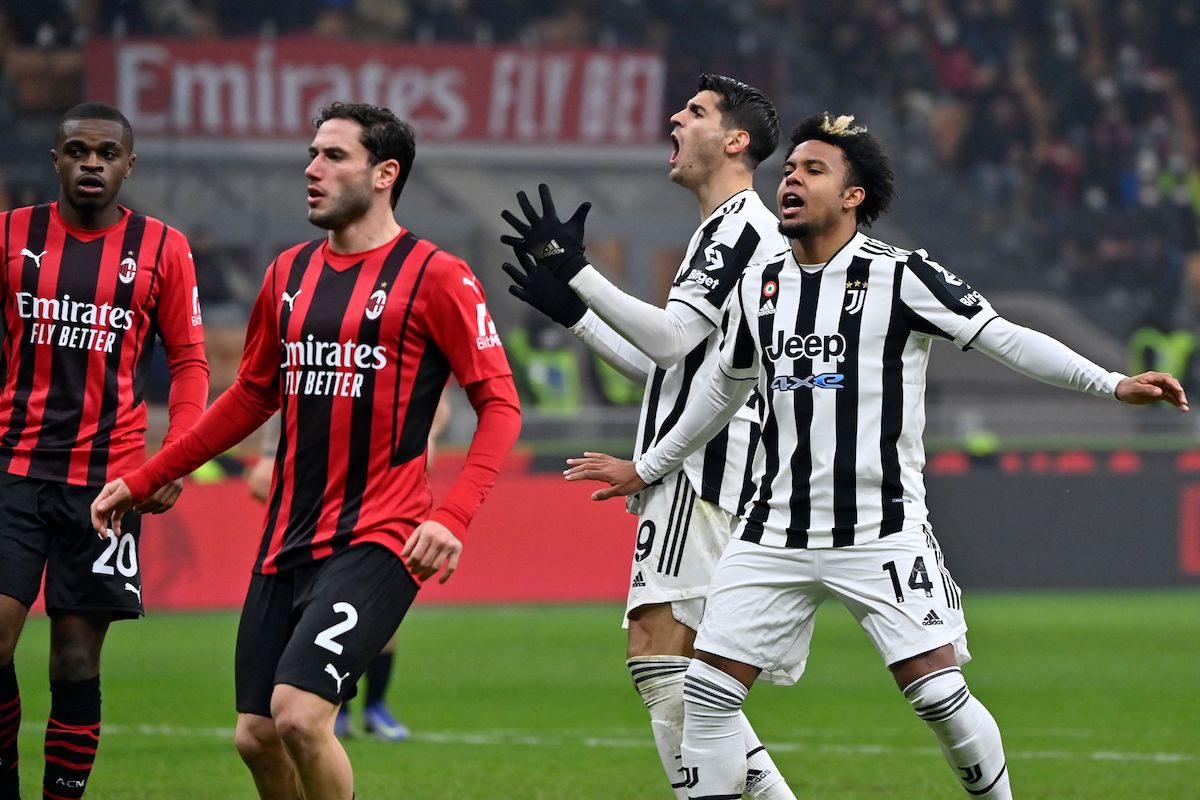