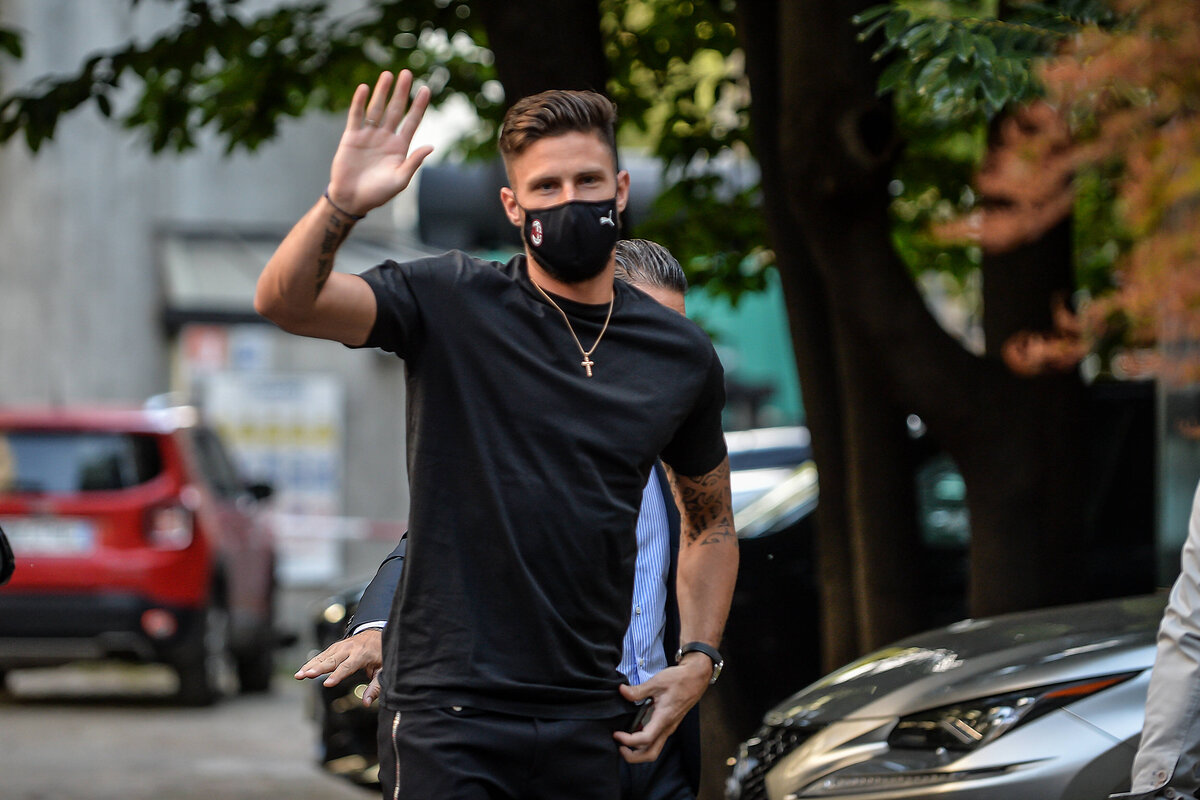 AC Milan striker Olivier Giroud has claimed that he has ‘high hopes’ of winning a league title with the Rossoneri, and discussed his future with the national team.

Giroud joined Milan from Chelsea during the summer transfer window having become a Champions League winner, the latest step in a decorated career which also includes having won the World Cup in 2018 with France.

He netted a brace in his first home start of the season against Cagliari but had to have some time out with Covid-19 and then with back pain, but he returned with a goal against Hellas Verona to spark a comeback from 2-0 down and now seems to be nearing full fitness again.

Giroud spoke on the podcast ‘Football Ramble’ about a number of different topics relating to his career in football, his background and on what the future may hold, with his comments relayed by MilanNews.

On his regrets so far: “My biggest regrets so far are the defeat at the 2016 European Championships and not having won the Premier League with Arsenal or Chelsea. But now we need to think about the next challenges and I have great hopes of winning another title with my current club.”

On the distance from his family: “Living abroad for football, one of the sacrifices we players have is not being close to our family. I was not present when my grandparents passed away but I was there for the birth of my children.”

On the importance of physical fitness and the examples Lewandowski and Ibrahimovic: “Lewandowski is 32 and still young but Zlatan is a great example for young professionals. Everything you do to stay fit is important and if your body allows you to play for up to 40, you need to keep your head focused and determined. This is crucial.

“If the body is not holding up then stop but if you are in good shape, as I feel now, then the difference is how much you want to move forward and improve. The determination you have in the game and the hunger to win titles is a matter of attitude and mentality and I think Zlatan is the best at this.

“You know how much he believes in himself and how much he wants to achieve great goals. I don’t know if I’ll be able to play until I’m 40 but I still want to play 2-3 years at the top.”

On life after retirement: “It’s early to talk about it but I think I’ll stay in football. I have been in this world for many years and I think I have gained credit and can help with the experience I have gained. I think of figures like sporting director, in the development of the youth sectors or regarding the club’s policies.

“The coach is a role that is not for me and then my wife would kill me. There is too much stress in this role, I have great respect for whoever does it. When I read Wenger’s book, I noticed that his biggest regret was that he had left out his family. A role that would be wonderful to have is the coach of the attackers.”