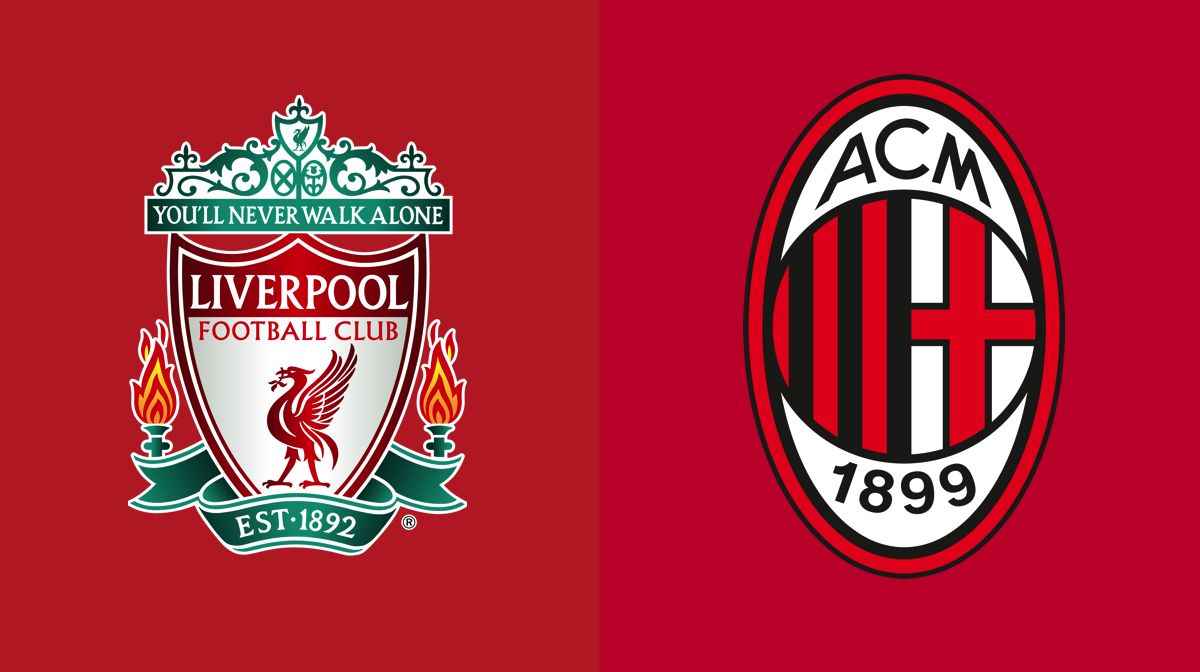 Giroud encouragement and a bad 13-game run: All the key stats ahead of Liverpool vs. Milan

AC Milan and Liverpool will renew hostilities at Anfield on Wednesday night when the two sides open up their Champions League group stage campaign.

Milan will face off against Liverpool for the first time in 14 years and will make their debut at Anfield in the process. It has been seven long years since Milan last played in Europe’s elite club competition but they secured their return thanks to a second-placed finish in the league last season. Their reward was a draw featuring six-time winners Liverpool, LaLiga champions Atletico Madrid and the surprise package Porto.

You can read our pre-match preview ahead of the game here, while below are the best stats…

➤ Liverpool and Milan have only met on two previous occasions in European competition, with both of them coming in the final of the UEFA Champions League. The Reds won 3-2 on penalties in 2005, before losing 1-2 in normal time in 2007.

➤ After winning six of their first seven home games against Italian sides in European competition (L1), Liverpool have gone winless in the most recent two – drawing 1-1 with Napoli in 2019-20 and losing 0-2 to Atalanta in 2020-21, during the last two campaigns.

➤ Milan have only won one of their last 13 games against English opponents in European competition (D4, L8), with that lone victory coming against Arsenal in this competition in February 2012 (4-0).

➤ Interestingly, all but one of the 13 games in this run have come at the Round of 16 stage, either in the UEFA Champions League or UEFA Europa League.

➤ Milan have only won two of their last eight games in European competition (D4 L2), all of which came in the Europa League last season. This will be their first game in the Champions League since March 2014 when they were eliminated by Atlético de Madrid over two legs in the Round of last 16.

➤ Under Jürgen Klopp, Liverpool have only lost one of their 12 group stage games in the UEFA Champions League at Anfield (W9 D2) – 0-2 versus Atalanta last season. The Reds have averaged 2.5 goals per home game in the group stage since the German took charge (30 goals).

➤ Since the start of the 2017-18 season – Mohamed Salah’s first at Liverpool – the Egyptian (25 goals) is one of only four players to have scored 25+ goals in the UEFA Champions League, along with Robert Lewandowski (33), Cristiano Ronaldo (29) and Lionel Messi (26).

➤ Zlatan Ibrahimović has 48 UEFA Champions League goals to his name from 120 games, with nine of those coming for Milan between 2010 and 2012. Indeed, the Swede has scored for more teams in the UEFA Champions League than any other player (6 – PSG, Milan, Ajax, Juventus, Inter Milan, Barcelona).

➤ Milan striker Olivier Giroud is averaging a goal or assist every 95 minutes in the UEFA Champions League (18 goals, 6 assists) and netted eight goals in 16 appearances in all competitions against Liverpool for Arsenal and Chelsea between 2012-13 and 2019-20, the most any player scored against the Reds between
those seasons.