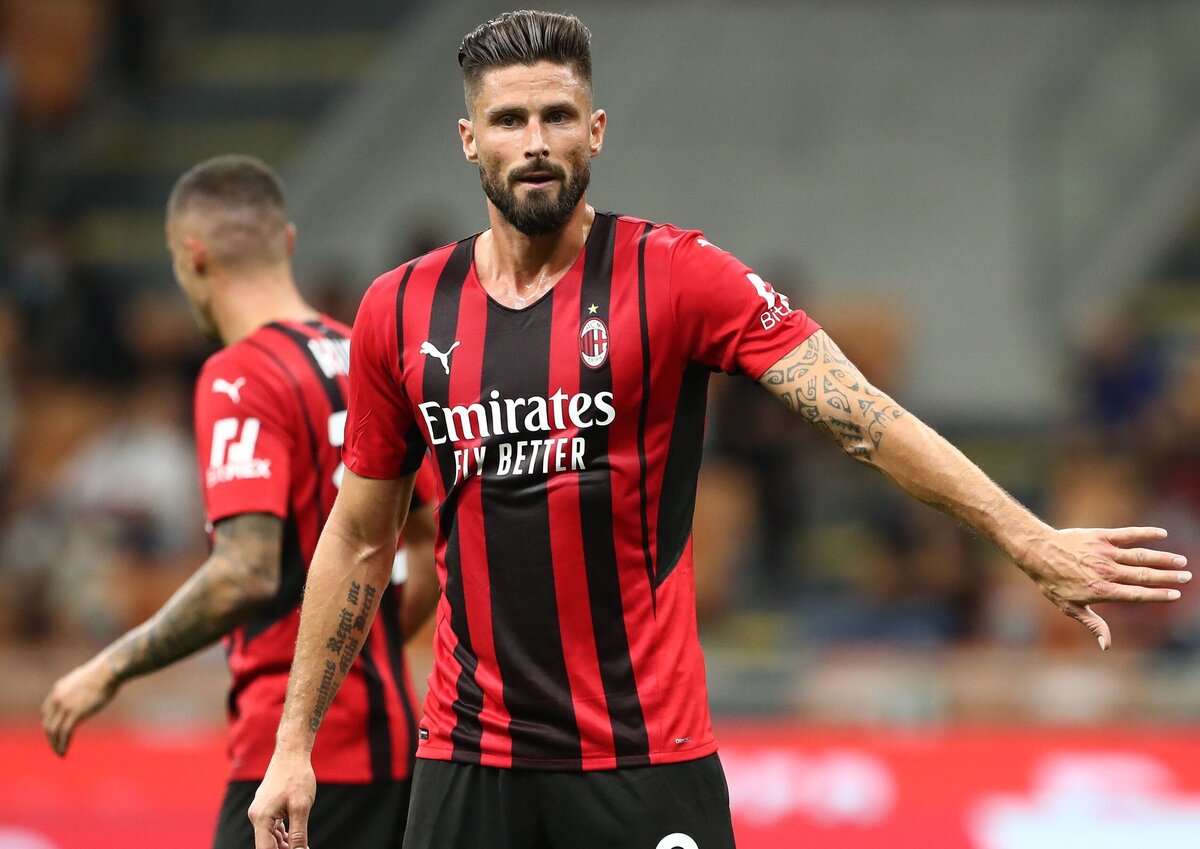 CM: Giroud or a false nine to be called upon as Ibrahimovic battles knee overload

Some bad news has emerged on the eve of AC Milan’s game against Empoli as Zlatan Ibrahimovic will miss the game with a knee issue, a report claims.

According to Calciomercato.com, Ibrahimovic will be absent against Empoli in tomorrow’s match at the Stadio Castellani at 20:45 CET. The Swede will be out due to an overload on his left knee and Olivier Giroud will probably play from the first minute if he is well enough to do it, otherwise a ‘false nine’ type solution will be needed.

It is yet another injury blow for the Rossoneri’s attacking department that they didn’t need given that Ante Rebic and Rafael Leao will also miss the game so neither can be used as an auxiliary centre-forward if Giroud is not close to 100% from a condition point of view.

We await further updates on the solutions Pioli is thinking of adopting for the game against Empoli.

READ MORE: Pioli responds to idea Milan have ‘run out of fuel’ and announces Ibrahimovic will miss Empoli game