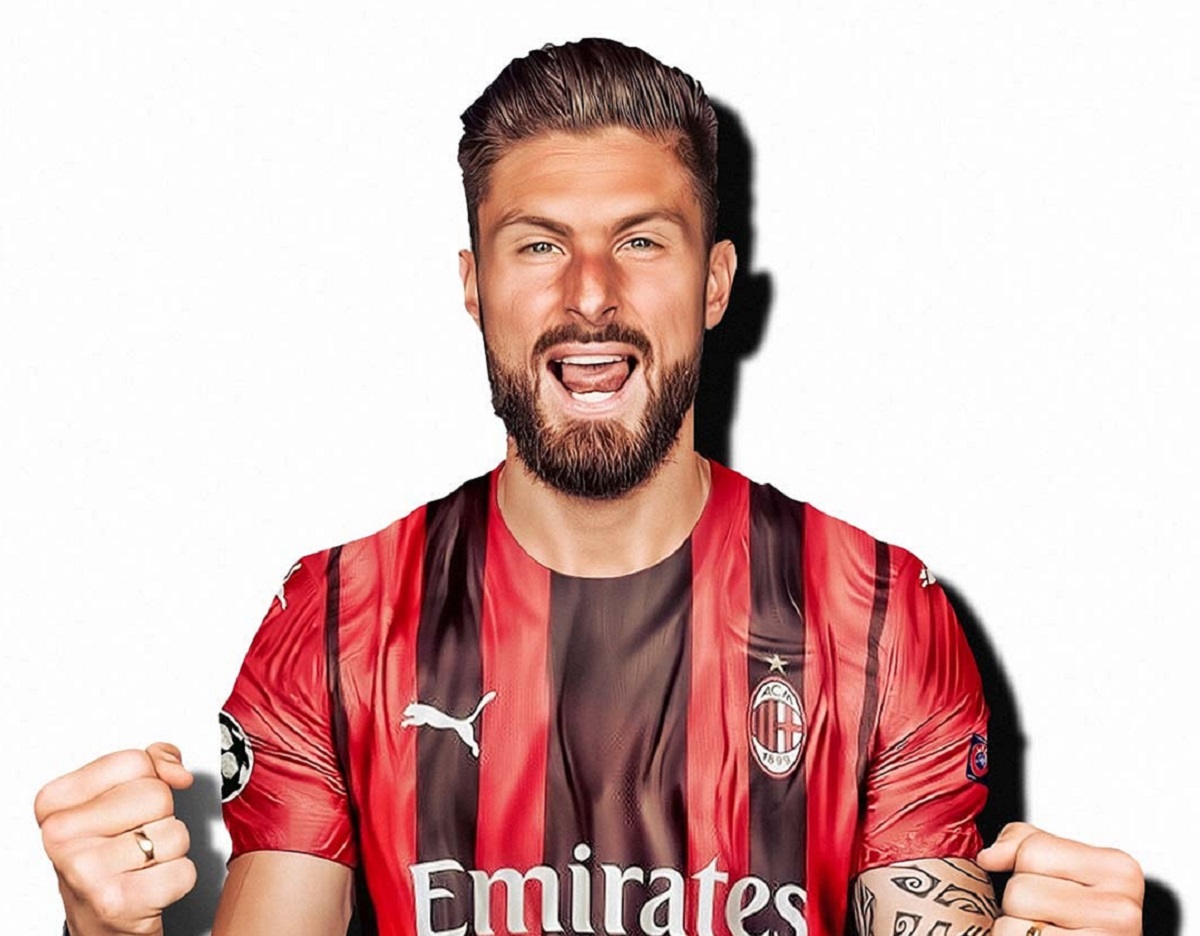 Oliver Giroud has landed at Linate Airport and will complete his move to Milan tomorrow. The French striker was wearing a Rossoneri mask as he walked out of the airport, captured by the reporters at the scene.

Tomorrow, Giroud will undergo his medical tests for the club and after that, he will sign the contract at Casa Milan. The Rossoneri have agreed to pay €1m plus an additional €1m in bonuses to Chelsea, finally securing the striker.

The 34-year-old will earn €3.5m per year for two seasons, set to be the deputy for Zlatan Ibrahimovic. The latter, of course, won’t be able to play every game this upcoming season and thus the Frenchman will come in handy for Stefano Pioli.

You can take a look at Giroud’s arrival here. Hopefully, it won’t be another Mario Mandzukic-esque outcome although that is very unlikely, given that Giroud actually played a lot this past season and did well for Chelsea.