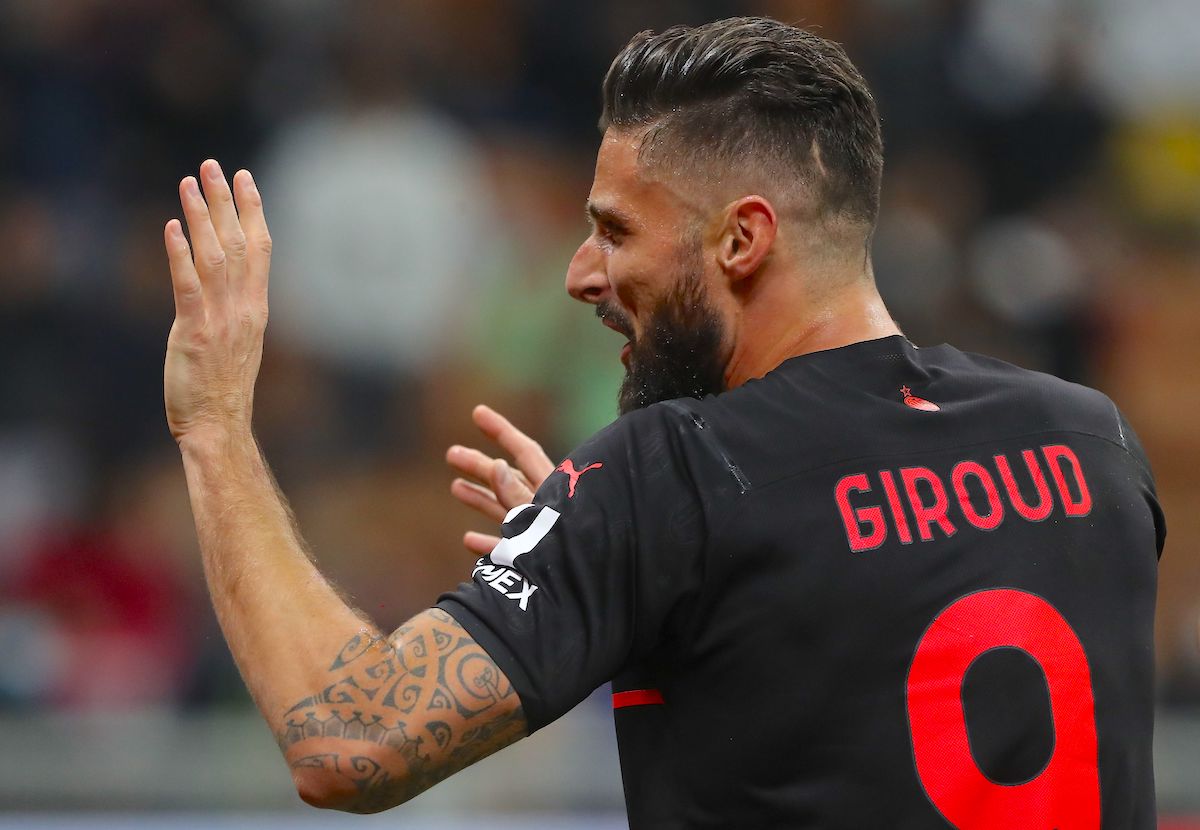 Tuttosport: Giroud injury not a minor one as his 2021 is likely to be over

It looks as though Zlatan Ibrahimovic could be asked to work overtime because Olivier Giroud’s injury is not a minor one, according to a report.

Giroud pulled up clutching his hamstring during Wednesday night’s win against Atletico Madrid and while Milan have not yet published any information, Pioli did confirm after the game that it is a problem with the flexor for Giroud.

According to Tuttosport (via MilanLive), the current worry is that the Frenchman could miss a month and therefore his 2021 could already be over. This means the 35-year-old would miss several important matches, above all the do-or-die game against Liverpool in the Champions League.

It is another blow for Stefano Pioli who lost Ante Rebic a few days ago for the rest of the calendar year, and now the worry is that Milan will face a really tough stretch of games with Ibrahimovic, Leao and Pellegri as choices for the centre-forward role.