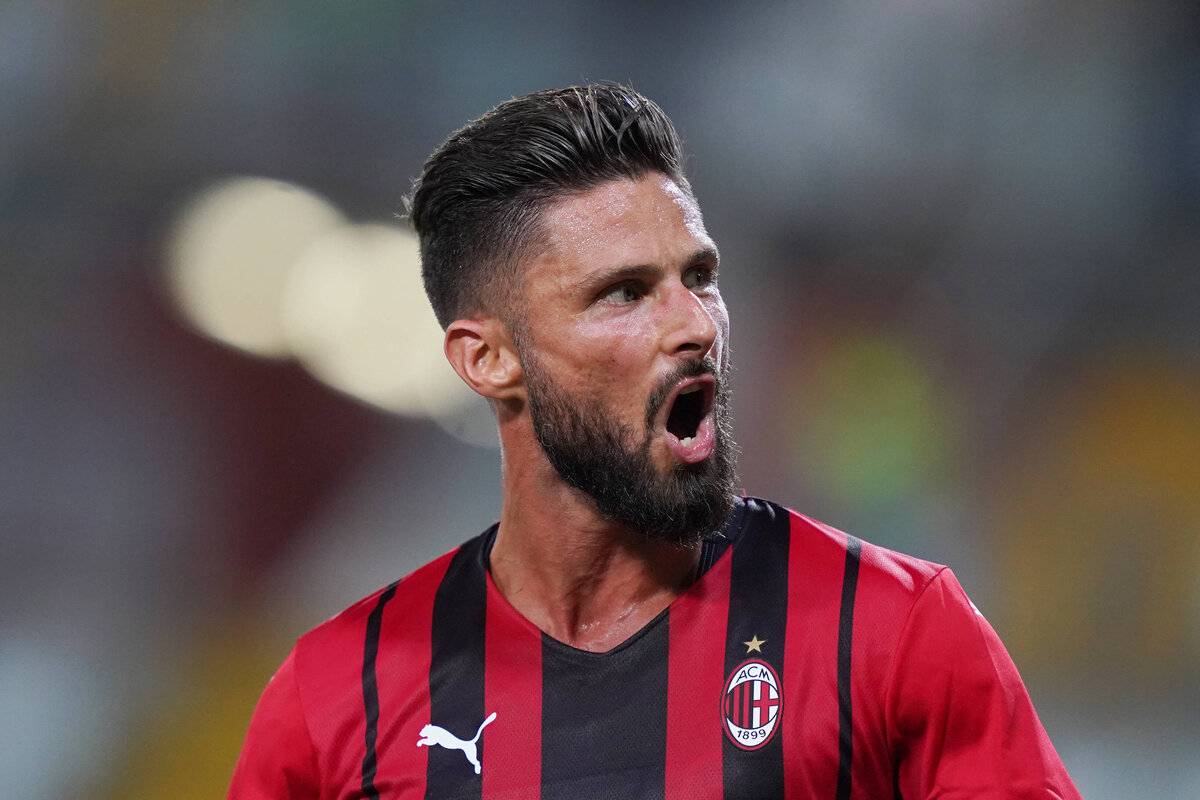 It’s safe to say that Olivier Giroud has had a good start to his adventure with Milan, having scored three goals already. This evening, he bagged a brace for the Rossoneri in a great fashion against Panathinaikos.

Of course, it’s still too early to tell how he will perform for Milan in Serie A, but the recent performances have been very good. The goals he scored today were just further proof of his quality and awareness inside the box, just like Zlatan Ibrahimovic.

After the game, Giroud spoke to Sky Italia (via MilanNews) about his display and what the first few weeks with the club have been like. He revealed that he’s yet to buy a house in Milan, which is one of his current priorities.

“I’m very happy, like last week. Today was a very good match for me because I scored two goals; I thank the guys for the assists. We could have had even more goals, I also hit the post. We are improving game after game by creating many chances in the final third.”

On the formation: “There is a desire to play well together and create opportunities; we understand each other very well on the pitch and I have a good relationship with all my teammates. Everyone must help everyone and we have high hopes for the future.”

On Milan: “I haven’t found a house yet, I can’t wait to be able to settle down. Schools for the children will start soon, I hope to find it as soon as possible.”

On playing alongside Ibrahimovic: “I think it’s good for the team to have so many strikers with different characteristics. We know Ibra’s qualities and mine. We are satisfied with how we are growing and I can’t wait to start the season,” he stated.

As Ibrahimovic is still injured, the Frenchman will surely start in the season opener against Sampdoria in little over a week. Hopefully, he will build on tonight’s performance and get on the scoresheet again.