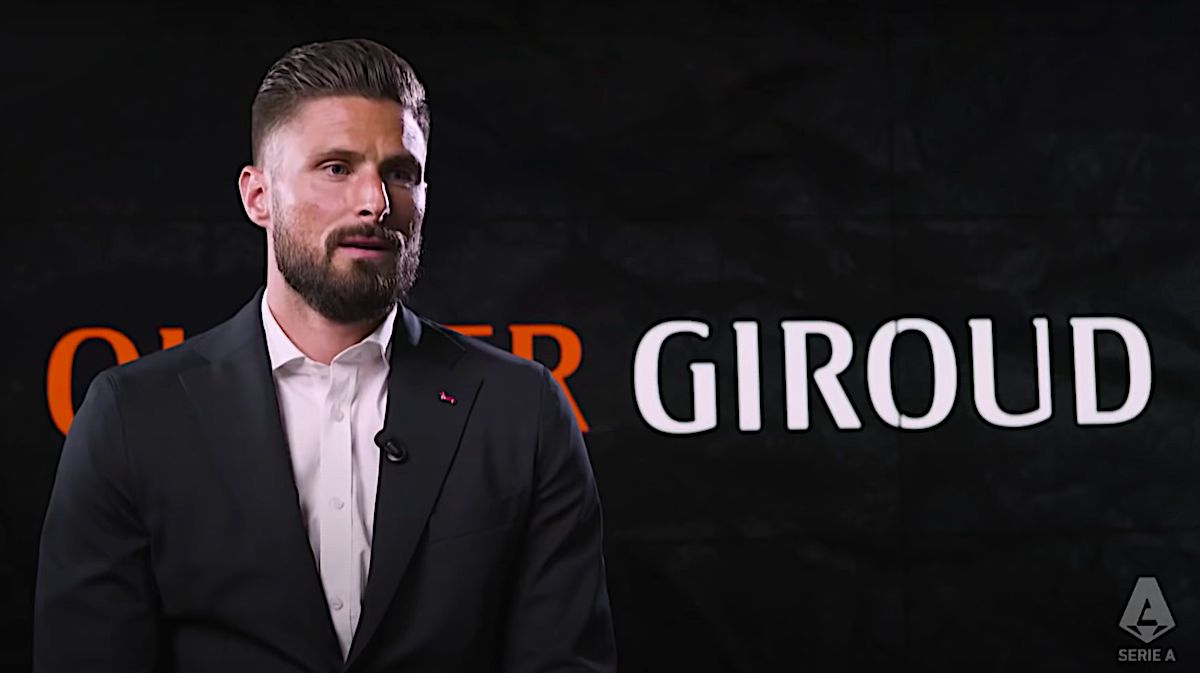 AC Milan striker Olivier Giroud has revealed the pride he feels when playing for the Rossoneri, and also talked about what working under Stefano Pioli is like.

Giroud joined from Chelsea over the summer and he made it clear in several interviews shortly after his arrival that he supported Milan growing up. He hit the ground running in preseason and netted a brace against Cagliari in the first home game but has since been battling injuries.

The 35-year-old has given an interview to Lega Serie A’s official YouTube channel about a number of different topics, with his comments relayed by PianetaMilan.

“I am very proud to play for Milan and in Serie A: it is the league I watched when I was young. I am also very proud because my favourite player when I was a teenager was Andriy Shevchenko. to have the opportunity to play like him for this huge club and also to score for the club’s history,” he said.

“We play football for these kinds of emotions and we pass these emotions on to the fans. That’s why I can’t wait to give that that I can for the team, to the delight of our fans.

“Both my grandmothers were Italian: I am proud of my Italian origins, I learned it in school, I love the country. Obviously for me your food is fantastic. A little behind the French one, but it’s still good! I can’t wait to learn the language and go around the city to discover it with my family.”

Giroud also revealed some of the background on how he ended up at Milan, including who he spoke to for advice.

“I spoke with Mike Maignan when I was about to sign for Milan. I think he will become the first goalkeeper of the French national team when Hugo Lloris leaves. He is very talented. I also spoke to Fikayo Tomori and he said: ‘We were waiting for you to help us win the Scudetto.’ I don’t want to put too much pressure, but obviously we want to fight to get to the top of the standings.”

On playing alongside Zlatan Ibrahimovic, Giroud added: “I played a few times against Zlatan, he still plays at 40, I think he is an exceptional professional. He takes care of himself and his body. I also try to do that, to enjoy football until the my body allows it.

“So I think he is a fundamental example for young people and one of the best strikers in Serie A. I can’t wait to play alongside him and enjoy training. I want to win something with Milan and with Zlatan will be easier.”

Finally, on Stefano Pioli: “When I spoke for the first time with Mr. Pioli it was very easy, very natural. We had a very frank conversation. I like his way of thinking about football and his ideas. I followed Milan in the game. last season and did very well, also thanks to the work of Mr. Pioli.”