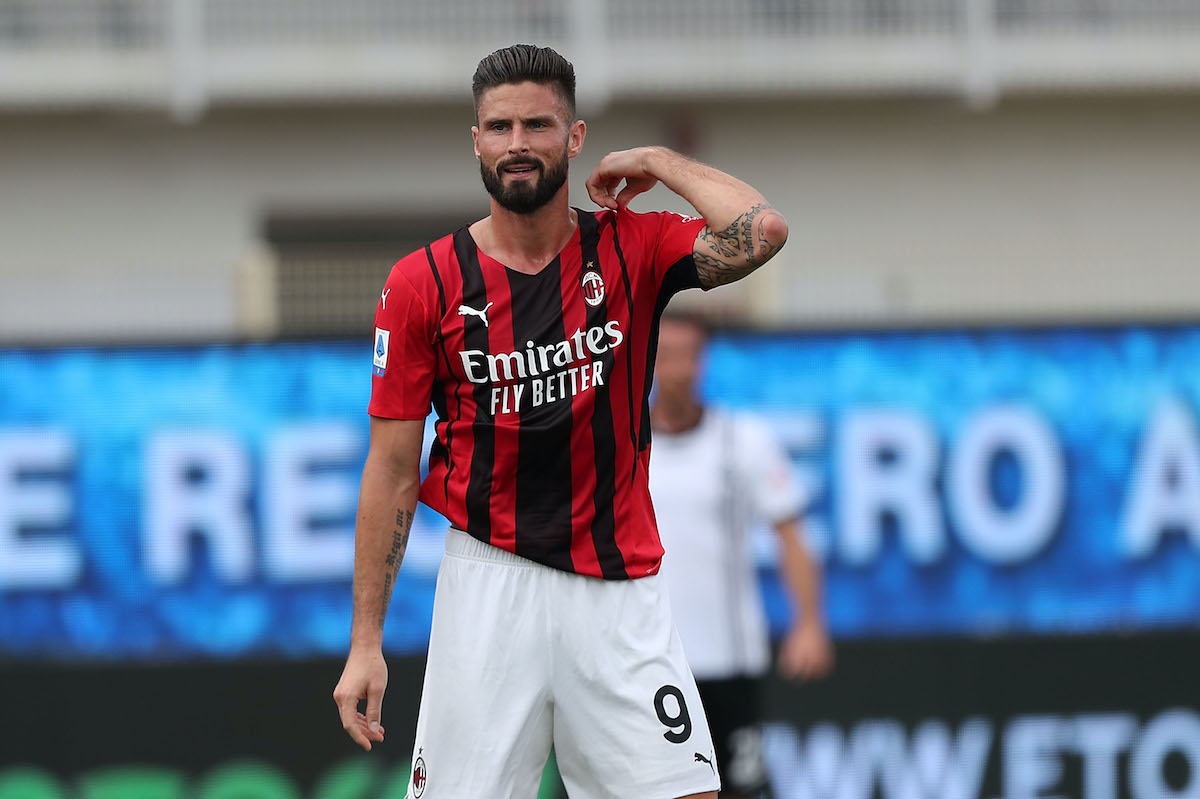 Tuttosport: Giroud looking to second half of the season with optimism as Milan need more

AC Milan need to start seeing more from striker Olivier Giroud now he has put his physical problems behind him, according to a report.

As Tuttosport (via MilanNews) reports, Giroud’s start to the season was very positive but he was hit by Covid-19 which disrupted the goal goal scoring rhythm he had found before being affected by other physical problems. First he suffered with strong back pain and then a strain in the flexor remedied in the Champions League match against Atletico Madrid.

The fully fit Giroud that we saw at the beginning of the season has unfortunately not been seen since and the Frenchman will have to go up a gear if he wants to convince Milan that he can be relied upon going into next season.

Giroud hopes that the problems are finally behind him and for this reason he looks to the second half of the season with optimism. With just one match a week, Milan will have more time to train and more importantly to rest which is a positive thing, because it will be important for the 35-year-old to support Ibra.