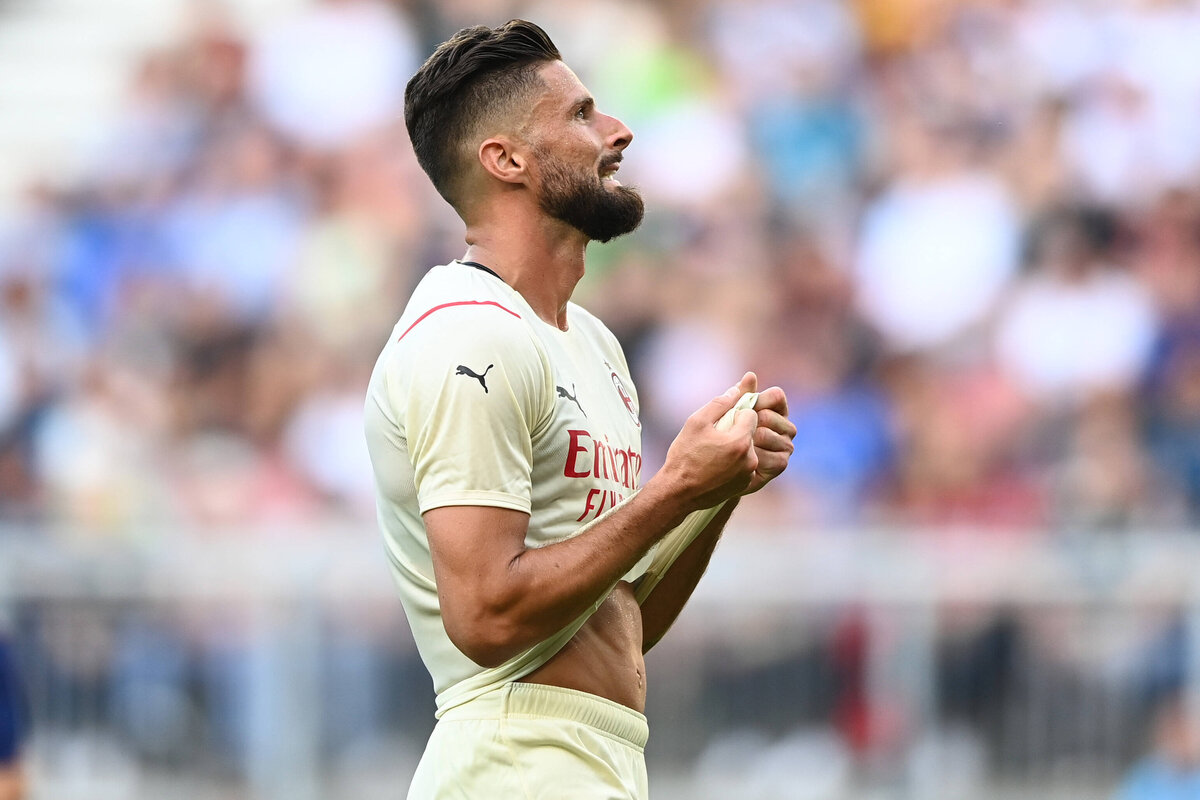 GdS: Giroud called upon to step up in Ibra’s absence – he wants his first away goal

AC Milan are looking to close out 2021 the right way with a win against Empoli but they need a good performance from Olivier Giroud to help them on their way.

This morning’s edition of La Gazzetta dello Sport (via MilanNews) writes that there are four attacking players on the sidelines now in Ante Rebic, Rafael Leao, Pietro Pellegri and now also Zlatan Ibrahimovic. The Swede will not be available to Stefano Pioli for tonight’s match against Empoli due to an overload in his left knee.

That is why it will be up to Giroud to lead the line and he wants his first away goal in Serie A tonight given that he has only scored at San Siro so far. The Frenchman is not in top condition as he only returned on Sunday against Napoli after a muscle problem that caused him to miss four games, but he will start tonight.

His start to life at Milan has been affected by injuries but it is worth remembering that the former Chelsea man had a great start with the brace against Cagliari, but then got hit by Covid, back pain, a relapse of the same problem and finally a muscle problem remedied in the Champions League match at Atletico Madrid. Now Giroud is back and he wants to show his worth.