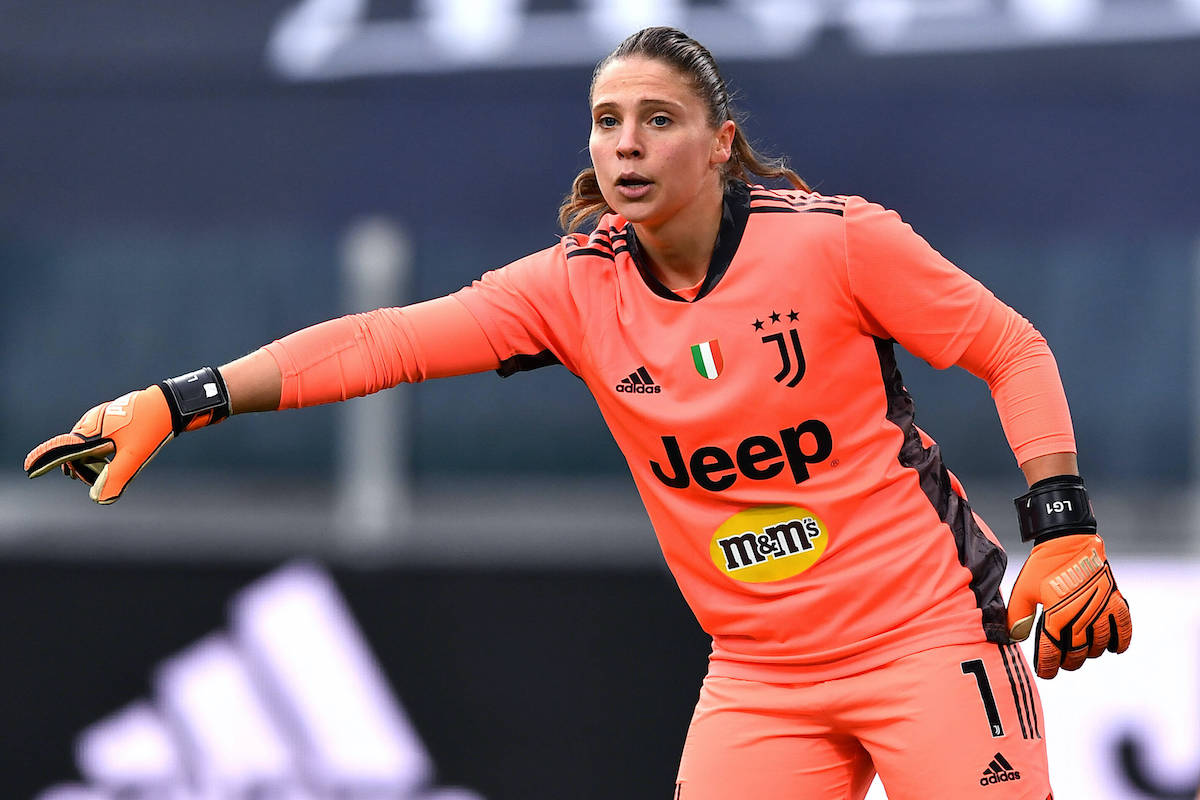 Laura Giuliani has officially announced her departure from Juventus. In a statement released earlier today, the keeper thanked the team for her time spent with them.

The club has also released an official statement thanking her for her service. As was reported before, Laura’s most likely destination is AC Milan. The rumour has been corroborated by a few reliable sources, including Sky.

Giuliani will join the team on a free transfer at the end of this season. Her move to the team will be made official after the Coppa Italia final on May 30th.

Giuliani has spent three seasons in Italy’s top flight, with all four years being played at Juventus. She’s played a total of 66 matches and has let in only 14 goals for the last two seasons.

Laura is a seasoned international and one of the best goalkeepers in the world. She will, no doubt, be a boon to the Rossonere as they fortify their ranks and will compete on many fronts next season.

Giuliani’s addition is a huge boost to Milan given Giuliani’s status, ability and the fact she knows how to win. In fact, it could even make Ganz’s team instant contenders as they think about a challenge for the Scudetto next season.