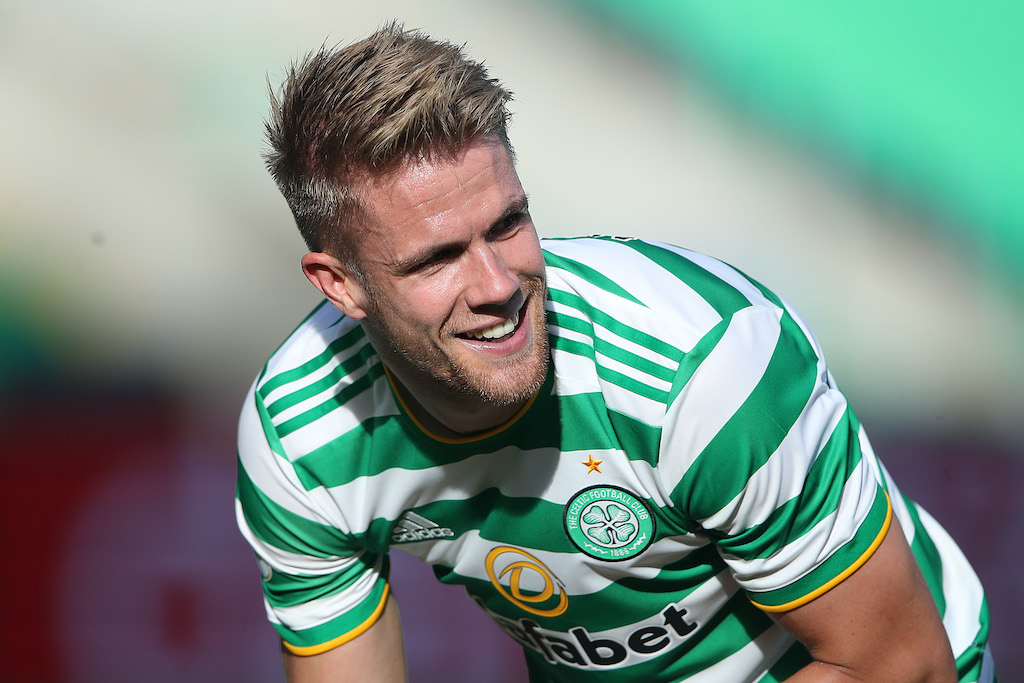 Glasgow Times: Milan’s interest in Celtic ace is over as new bid is rejected

Milan have been interested in Celtic’s Kristoffer Ajer to strengthen the centre-back position this summer. But now that interest is over, a report claims.

It is no secret that the Rossoneri have been on the lookout for a new central defender this summer to strengthen their options. One of the names that’s been heavily linked with the Rossoneri is the Celtic’s Norwegian centre-half, Kristoffer Ajer.

Scottish outlet Herald and Times Sport claims that Milan has had a bid rejected for the 22-year-old. Furthermore, the local Glasgow paper Glasgow Times now reports that Milan has given up their interest in the Norwegian.

Glasgow Times says that there was believed to be interest from Ajer’s side to join the Rossoneri. Sources to the newspaper say that there is no interest from “down south” and the player is now only focused on helping Celtic complete their mission of winning ten games in a row. Currently, they are at eight.

Instead, Milan has turned their interest towards Strasbourg’s Mohamed Simakan. The 20-year-old French centre-back’s agent confirmed earlier on deadline day to SempreMilan that the Rossoneri has agreed on a five-year deal with the young Frenchman.