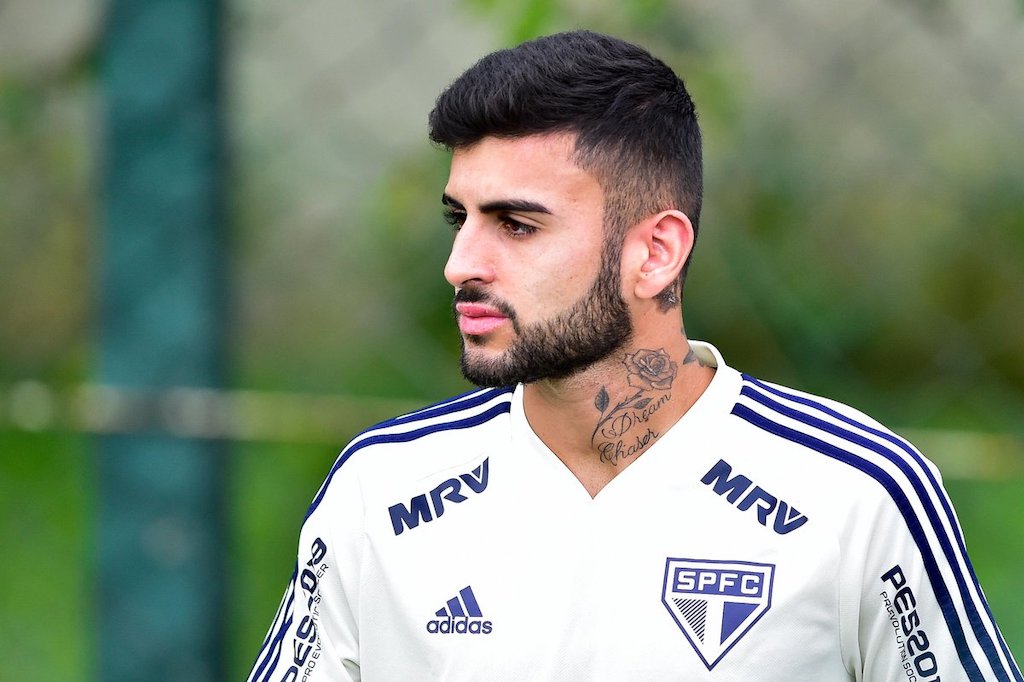 AC Milan have made enquiries over signing a Sao Paolo midfielder ahead of the summer window, according to a report from Brazil.

MilanNews reported earlier on Monday that the Rossoneri have got 22-year-old Sao Paolo star Igor Liziero in their sights as a possible midfield reinforcement, with Lucas Biglia and Giacomo Bonaventura both almost certain to depart.

According to Brazilian outlet Globoesporte, no offer has yet been made for Liziero but the Rossoneri have reignited their interest in the player having been linked perviously.

The club’s management are weighing up the possibility of making a decisive move for Liziero, who has played for Brazil at U17 level and has drawn comparisons with Casemiro.

He made his first-team debut in 2018 and boasts 76 league and cup appearances, and is currently on a contract until 2023 which has a €50million release clause inserted.

Sao Paolo plans to raise a lot of money from his sale, but he could leave for a much lower figure than the current clause.