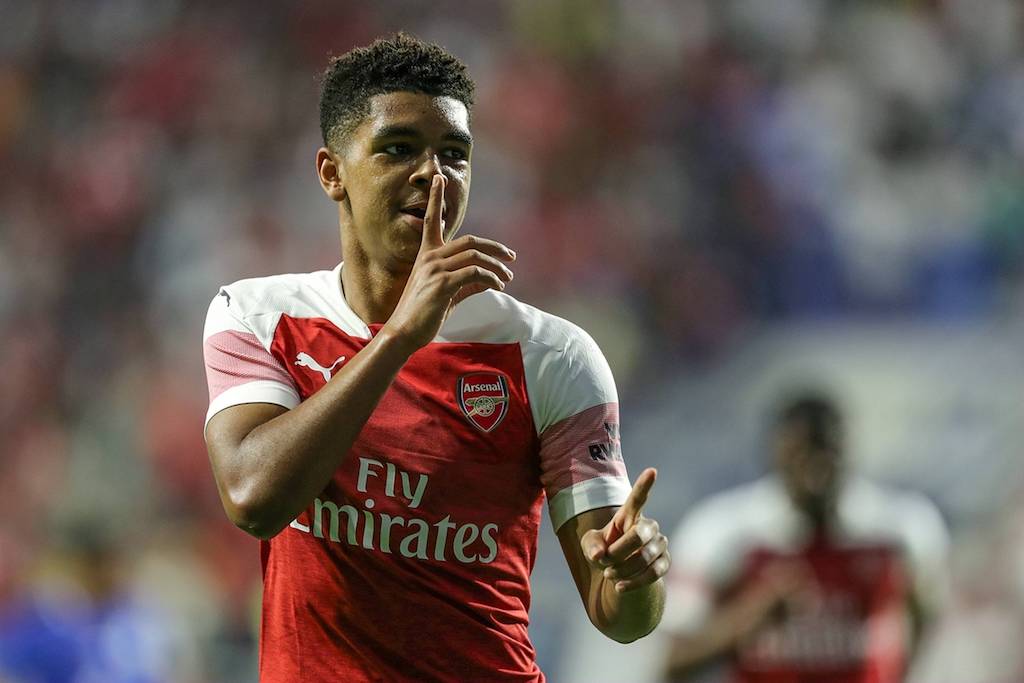 Arsenal starlet Tyreece John-Jules rejected the chance to move to AC Milan last summer, according to a report.

It is no secret that the club’s owners Elliott Management Corporation wish to deploy a recruitment strategy centered around signing young players with high potential and developing them into world class players.

According to a report from Goal, the Rossoneri were in the hunt to sign John-Jules from the Gunners last summer, a 19-year-old centre-forward tipped for a bright future at the club.

The report claims Milan were ‘pushing particularly hard’ to sign the teenager having been impressed by his performances at various youth levels for Arsenal, and the fact he had just one year left on his deal at the time made him an attractive option.

However, he ended up staying and signing a new contract with the north London club and was eventually loaned out to League One side Lincoln City in January, a spell which was cut short because of an injury.