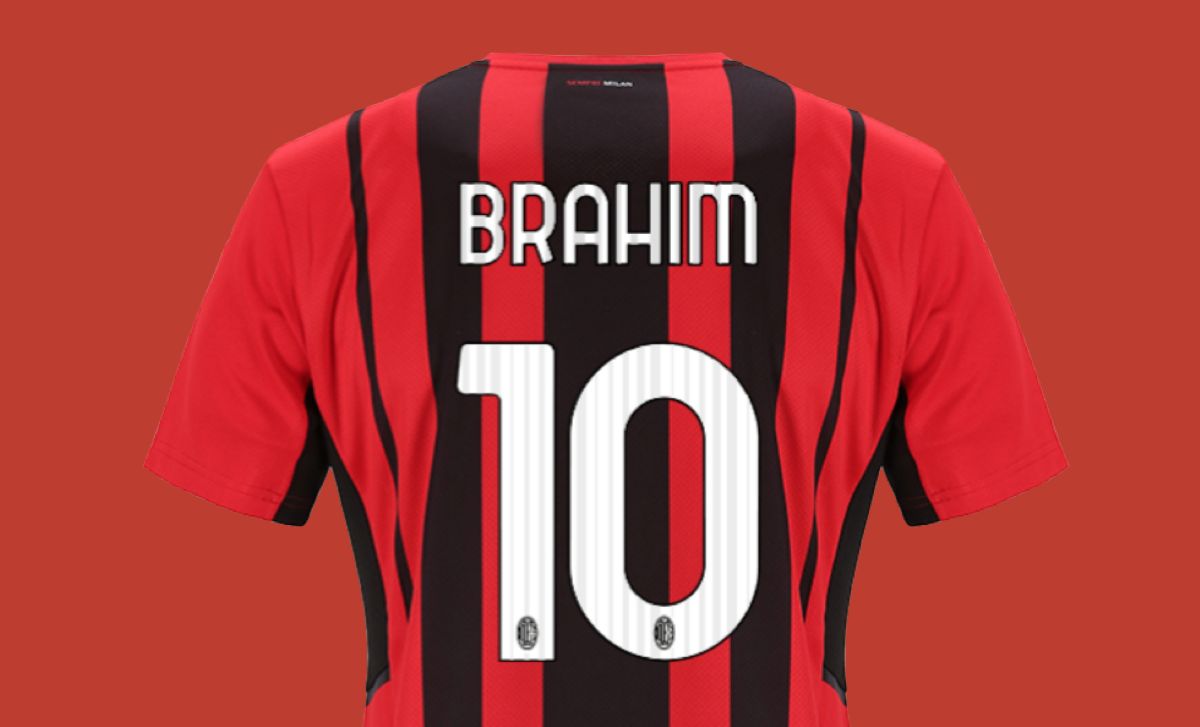 Goal: Brahim Diaz to rejoin from Real Madrid and take the No.10 shirt – the fee Milan will pay

Some more details have emerged about the operation that will see Brahim Diaz join AC Milan from Real Madrid.

According to Mario Cortegana of Goal Espana, Real Madrid and Milan have finalised the details for the return of Brahim, who will go out on loan for two seasons this time instead of the season-long dry loan that he arrived on last summer.

However, there will be no option to buy that Milan can exercise contrary to most reports in Italy because Real Madrid never considered the idea of losing control of the 21-year-old, who himself did not consider the idea of permanently joining Milan.

In a follow-up tweet, the journalist adds that the principles of the agreement were reached today and should be finished this afternoon. Tomorrow, Brahim should fly to Italy to complete the move and he will wear the No.10 shirt. Milan will take on his full salary and will pay Madrid an amount that could exceed €3m for the two year loan.