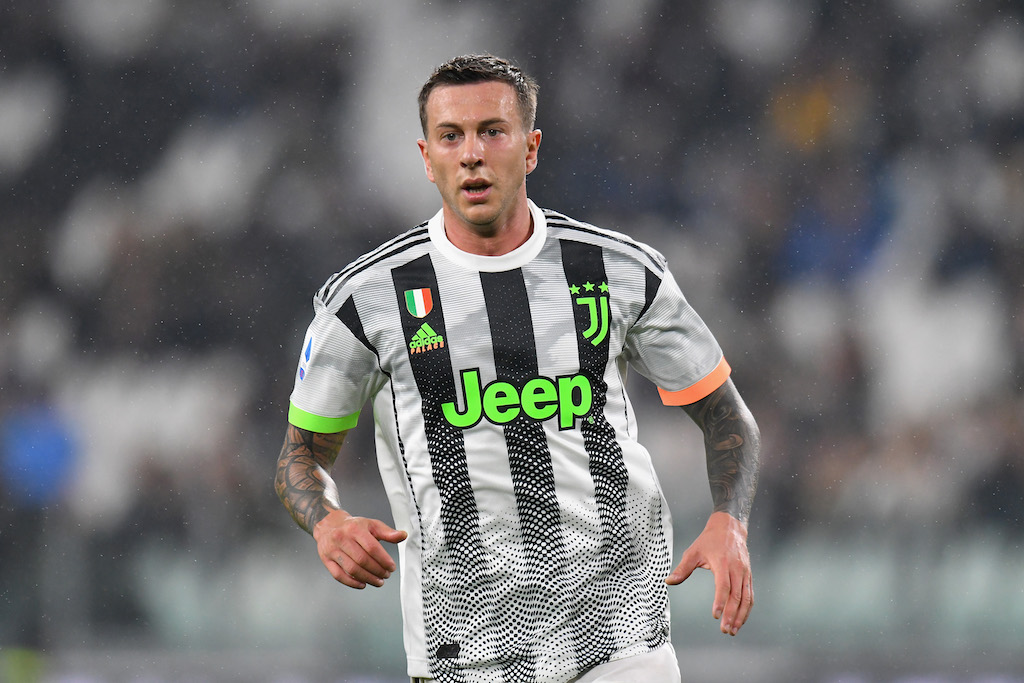 AC Milan reportedly remain interested in signing Juventus playmaker Federico Bernardeschi after he was a target in January.

It was claimed in the winter window by TMW that Milan would welcome Bernardeschi, something intermediaries and the Italian’s entourage are already aware of, and that Juventus were interested in a swap deal involving Lucas Paqueta.

According to Goal.com‘s Romeo Agresti, Bernardeschi risks leaving the Bianconeri this summer after three seasons. His development has not gone as planned and he has had tactical misunderstandings with Maurizio Sarri, who looks set to stay as head coach.

The report confirms that the hypothesis of a Bernardeschi-Paqueta swap in January was studied, but was not successful due to the respective valuations of the players.

Although at Milan at the moment the technical area is anything but peaceful, the Diavolo’s admiration of Bernardeschi has remained unchanged. The 26-year-old has quality that is ‘tantalising the imagination of the Rossoneri’ who are ‘ready to evaluate a new assault’ in the summer on a player who cost €40m.

However, the idea of an exchange with Paqueta will not return, as Juve wish to focus on other targets for the trequartista position.

Bernardeschi has always aroused interest from other leagues too such as the Premier League and LaLiga, with Barcelona having been strongly linked. What appears clear though is that Bernardeschi’s future lays away from the Allianz Stadium.