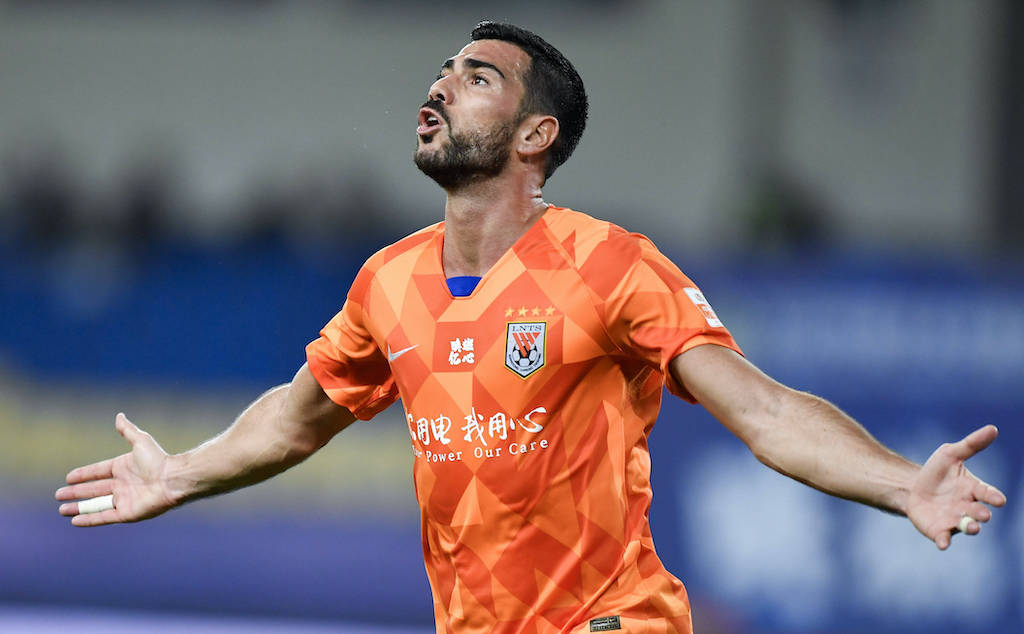 Goal: Milan and Juventus offered chance to sign veteran Italian striker – the response of both clubs

AC Milan have been offered the chance to sign veteran Italian forward Graziano Pelle, a report claims, as have rivals Juventus.

A number of targets have been linked in recent weeks such as Real Madrid’s Luka Jovic, Sassuolo’s Gianluca Scamacca, Liverpool’s Divock Origi and PSV’s Donyell Malen, but now a new name has emerged.

According to Goal, the entourage of Graziano Pelle are looking for new accommodation for the 35-year-old centre-forward, with Milan and Juventus having been offered the chance to sign him.

Juve are looking to give Andrea Pirlo a fourth striker to complete the attacking department and at the moment Pelle is considered as a suggestion, but the response from Milan was ‘lukewarm’.

Pelle has been at Shandong Luneng since 2016 where he has racked up 63 goals in 128 games, but his contract expires today.