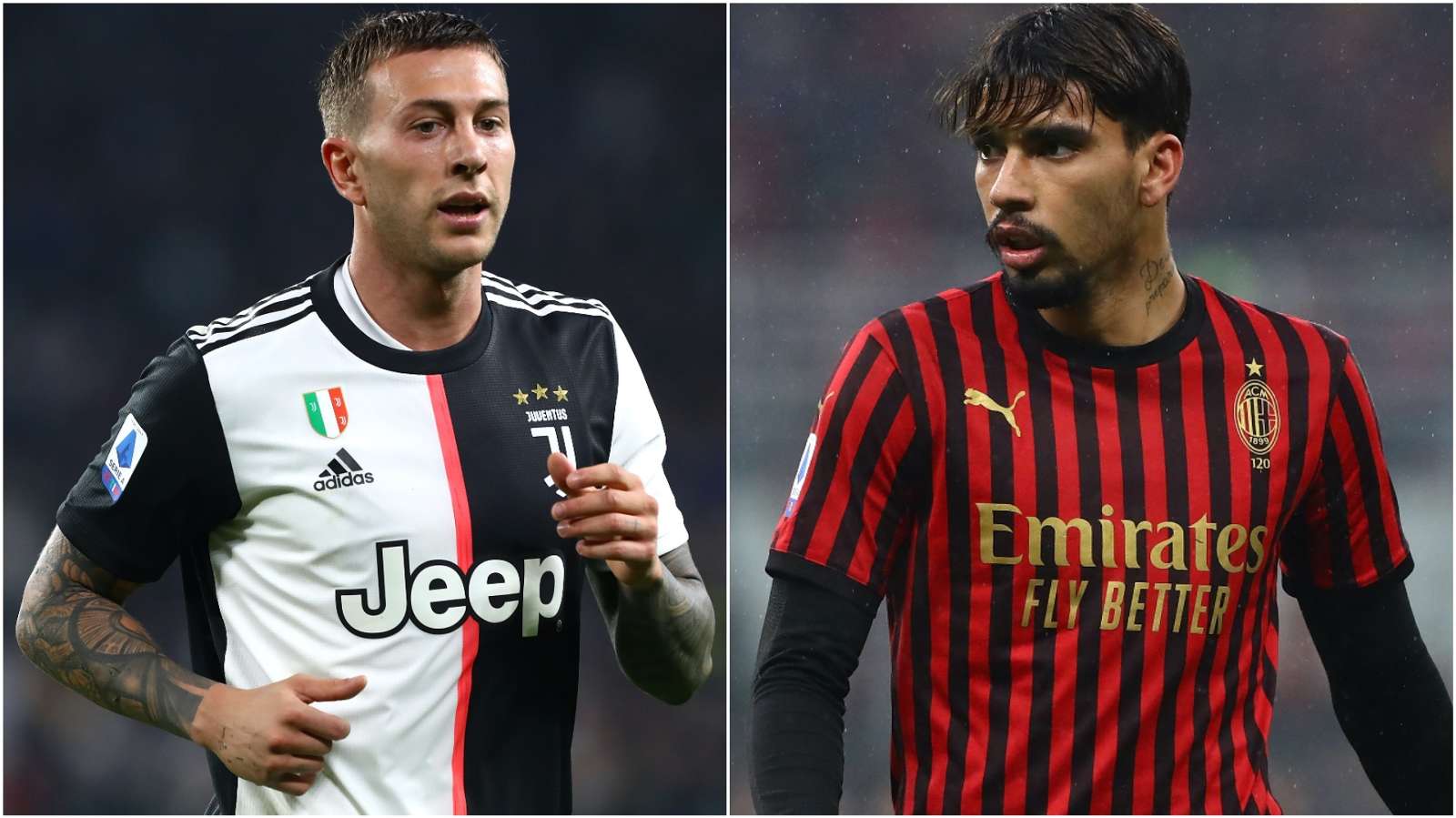 Juventus and AC Milan plotted an exchange between Federico Bernardeschi and Lucas Paqueta in December, a report claims, but it collapsed for one reason.

According to Goal.com’s Romeo Agresti, the Bianconeri and Rossoneri made a serious attempt to try and complete a potential swap deal involving the aforementioned duo, both of whom were and still are struggling for game time.

Milan would have been very pleased to welcome Bernardeschi, the report claims, a profile compatible with the tactical ideas of Stefano Pioli due to his versatility.

Maurizio Sarri meanwhile would have also taken Paqueta had the deal been right, as he is in need of creative midfielders to effectively carry out his 4-3-1-2 system.

The reality, however, is that the two clubs could not agree on the respective valuations of the two players and as such the talks never took off into anything wholly concrete.

This hypothesis is unlikely reopen in the summer too, Agresti adds, as from one market to the next tastes and strategies usually change.