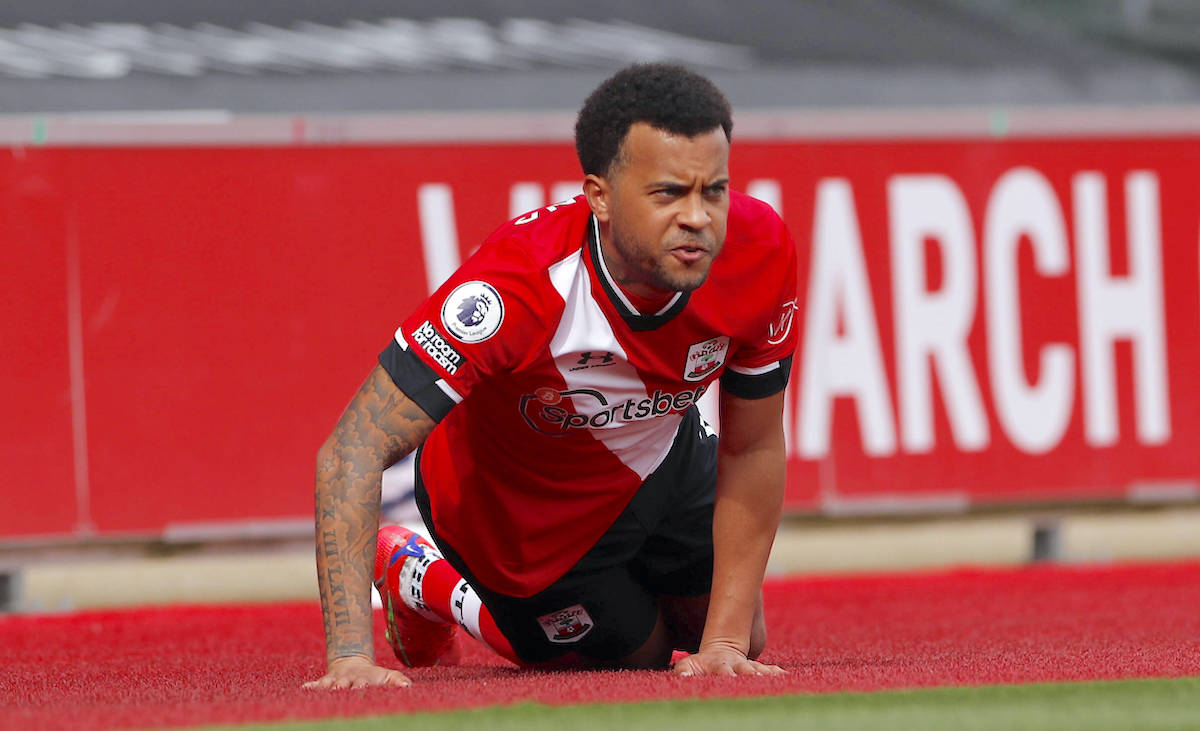 AC Milan are one of several teams interested in signing Ryan Bertrand on a free transfer, according to a report.

Milan continue to be linked with a number of different full-back targets with Diogo Dalot all set to return to Manchester United at the end of the season once his loan expires plus seemingly no future at the club on the cards for Diego Laxalt and Andrea Conti, both due to return from loan.

According to the latest from Goal.com, Milan have taken an interest in Ryan Bertrand after he and Southampton could not reach an agreement over the extension of his contract, which will expire at the end of the current season.

The report mentions that Arsenal, Milan and Monaco are in the race to sign the former Chelsea Champions League winner on a free transfers, while Manchester City are also mentioned as potential suitors for the 31-year-old, who has made 29 Premier League appearances this season.