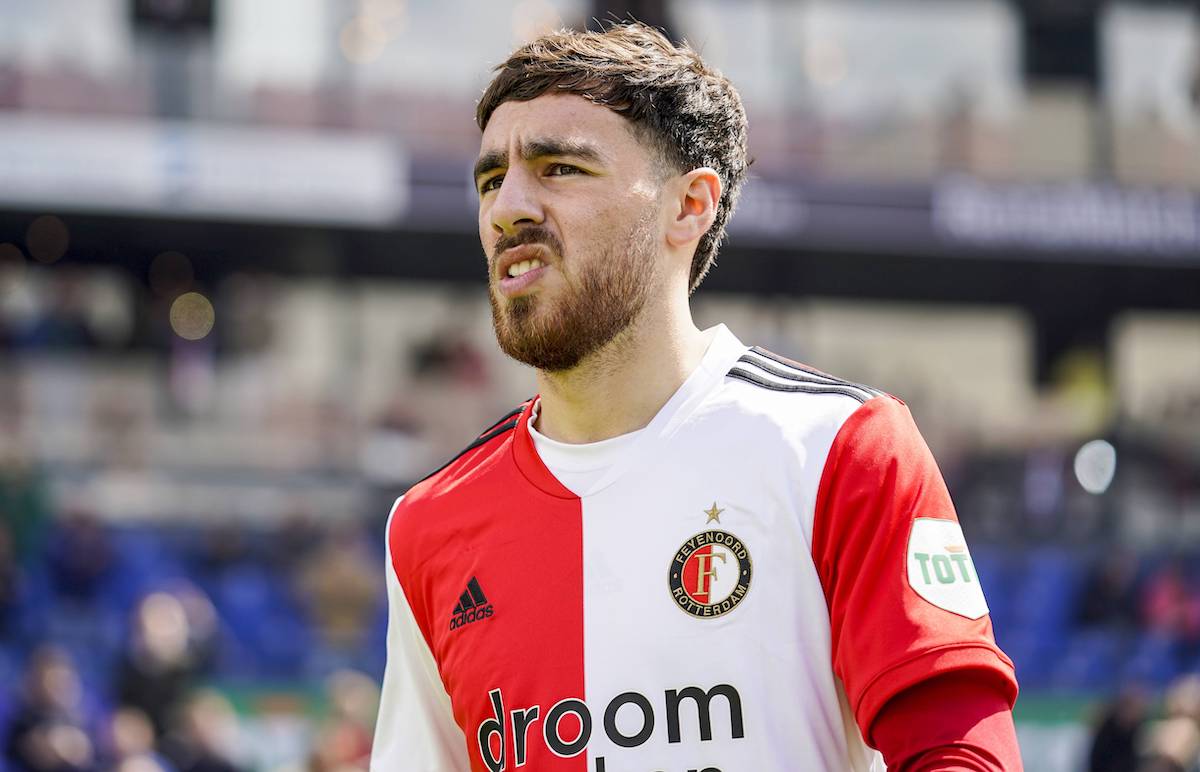 AC Milan are one of three teams who are interested in signing Orkun Kokcu from Feyenoord, according to a report.

Well-known Turkish journalist Ekrem Konur recently reported on Twitter that Kokcu’s entourage are continuing talks with Milan, and while Lazio and Sampdoria also have interest the priority remains a move to the Rossoneri as he revealed in an exclusive interview with us.

According to the latest from Goal.com, Benfica are leading the race to sign the 20-year-old Turkey international, who has the approval of their director Rui Costa. Considered one of the most exciting young talents in Europe, Kokcu is also attracting the interest of Milan and Roma as per the report.

Kokcu played just 10 minutes in the European Championships, coming off the bench in Turkey’s last game, but he racked up 31 games played for the Eredivisie side last season, scoring four goals and adding three assists. Kokcu’s contract with the Rotterdam team is valid until the summer of 2025.