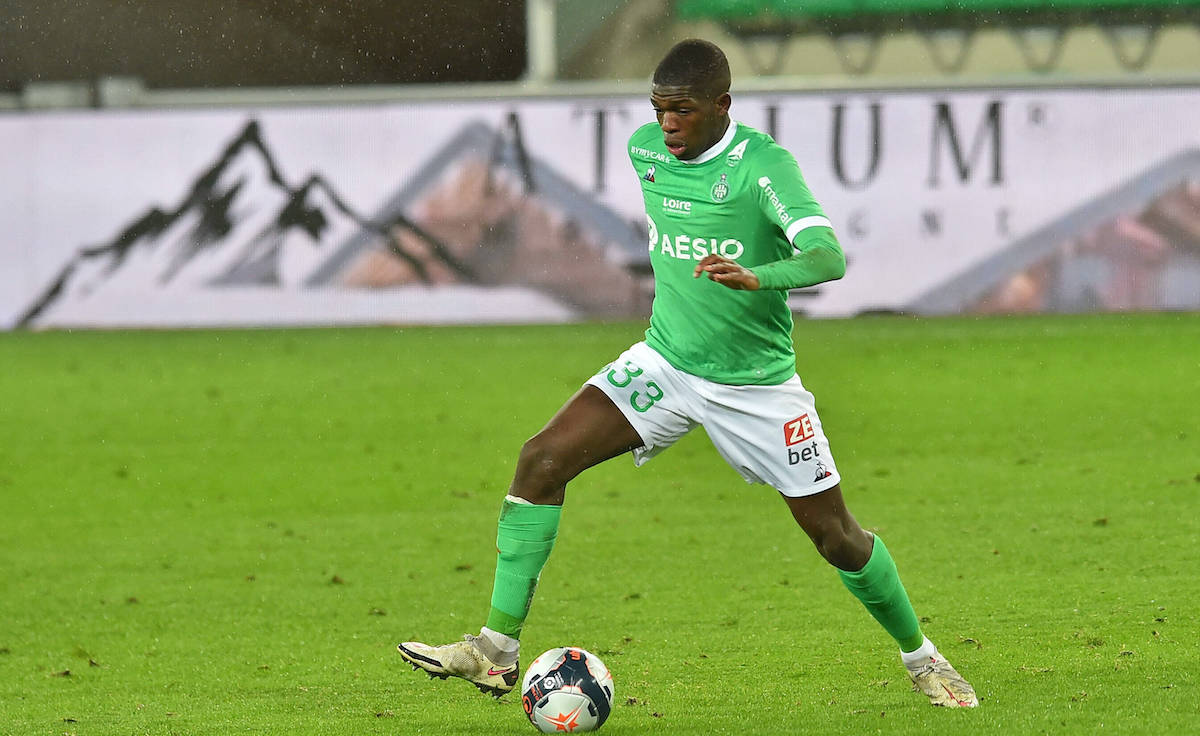 AC Milan are one of the elite European clubs interested in signing Saint-Etienne sensation Lucas Gourna-Douath, according to a report.

According to Goal.com, the 17-year-old Gourna-Douath is the latest young talent on Milan’s radar but the Rossoneri will have to beat competition from Chelsea, RB Leipzig, Bayern Munich and PSG to sign him.

Not only that, but Saint-Etienne aims to collect an important amount from the sale of such a promising young jewel, and there is talk of around €25m as a starting price for teenager. He has made 25 appearances in the current Ligue 1 season, with 10 of these as a starter and the other 15 as a substitute.

In the last four league games he has remained on the bench three times and has only played 7 minutes, but the player is tipped to have a great future as in France he is considered by many to be the ‘new Pogba’. This is because he is a physically strong midfielder (1.85m tall) and with good technique.

Unlike the Manchester United star, he is a more defensive midfielder rather than creative, so the comparison with Kantè is probably better in terms of characteristics.

🤔 Is it finally time to admit that Leao is not an option at centre-forward, or has he shown enough?