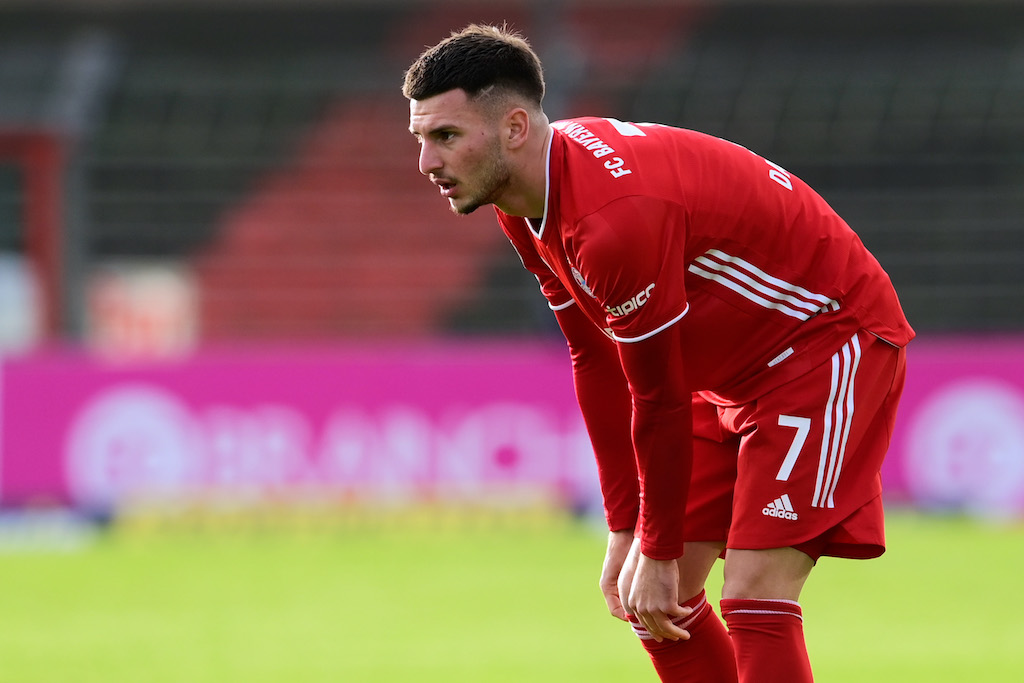 Goal: Milan in talks over signing Bayern Munich winger on loan with option to buy

AC Milan have joined three other clubs in the race to land young Bayern Munich forward Leon Dajaku, according to a report.

Goal in Italy are reporting that the Rossoneri have joined Union Berlin, Koln and OGC Nice in pursuit of Dajaku, who could change clubs in the January transfer window.

The 19-year-old is considered to be one of the brightest prospects in Bayern’s system at the moment but has not yet played in the Bundesliga this season, instead scoring three times in 14 games for their second team, who play in the 3. Liga.

Dajaku, for his part, is aiming to leave Bayern as he would like to get more playing time with a senior team rather than with Bayern II, as it seems his path is blocked at the moment.

While Union Berlin and Koln are places where he could settle more quickly, the left winger has ‘fascinating options’ on the table in Milan and Nice.

Dajaku ended up in the crosshairs of Italian and English teams last summer and had thought of a move, but in the end nothing materialised.

The player’s entourage has had contact with the four clubs who are interested in signing him on loan with option to buy, the report concludes.