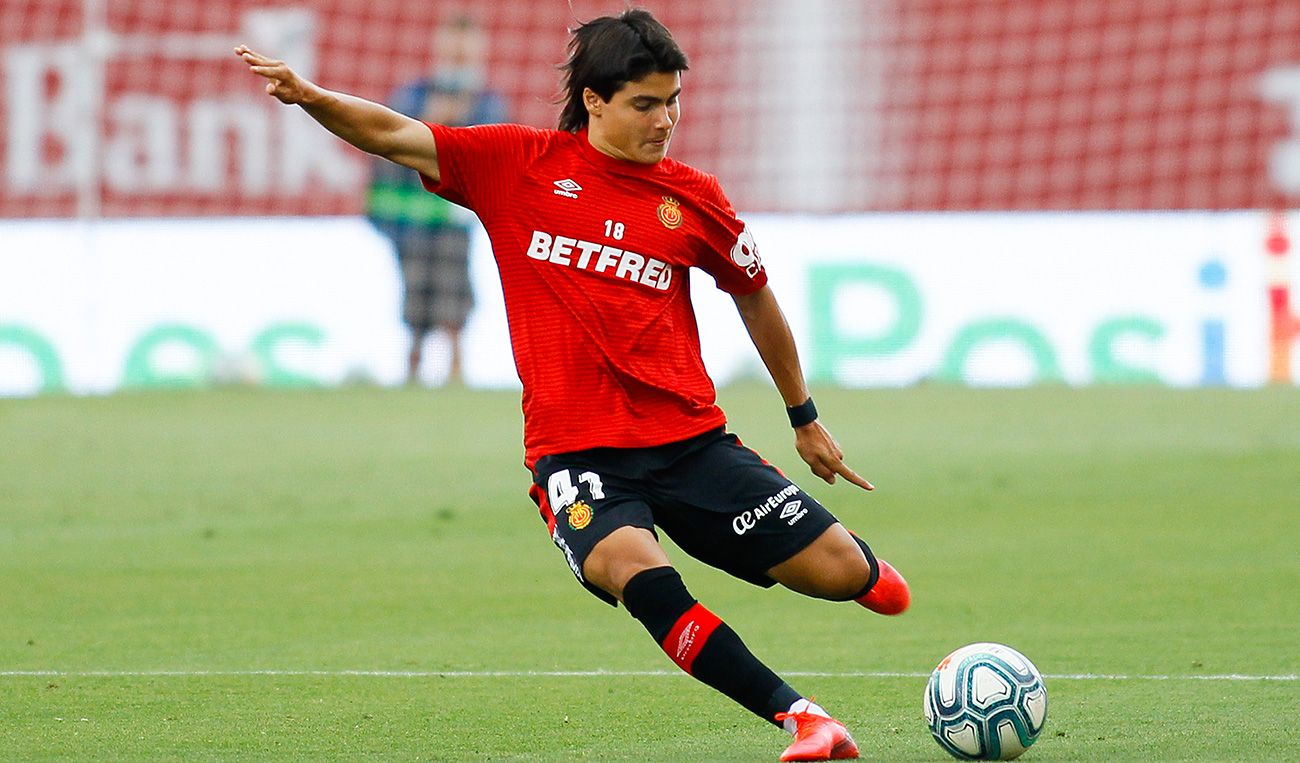 AC Milan and three of their rivals are interested in signing Real Mallorca sensation Luka Romero, according to a report from Spain.

Goal reports that Romero has still not reached an agreement with Mallorca for the signing of his first professional contract and a number of top clubs – especially in Italy – are keen on signing him. There have already been approaches to try and snap up the 16-year-old on a free transfer, with Milan, Inter, Napoli and Juventus having collected information about the attacker.

Mallorca want to try and agree a new five-year contract with the teenager, but they also have their mind on setting a starting price in the knowledge that Romero is destined make the leap to a club with greater aspirations in the short or medium term. The player’s wish is clear for now: to continue at Mallorca.

He has 102 minutes in six appearances in the league and 110 in two games in the Copa del Rey so far. On November 29 he scored his first goal and cried in the celebration, dedicating it to his grandmother and Maradona.