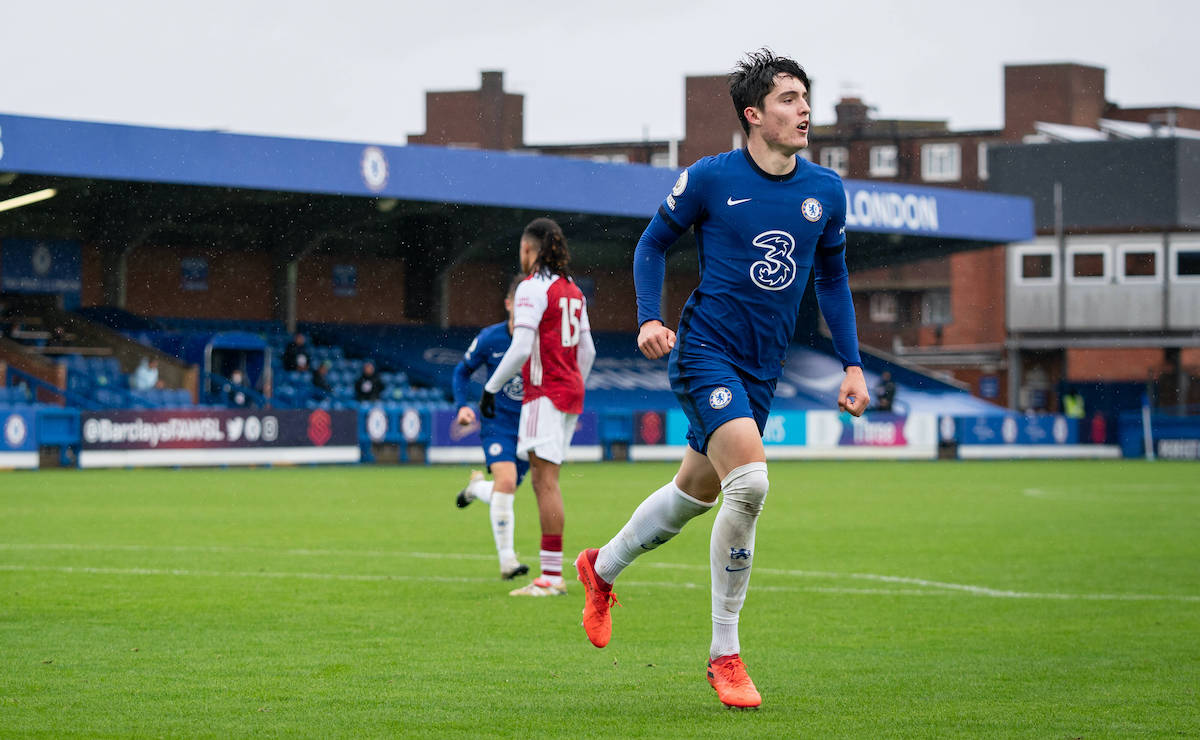 AC Milan are interested in signing two defenders from Chelsea this summer, according to a report, both of whom are potential stars for the future.

Goal.com writes that Milan want to keep Fikayo Tomori and the English defender is in their plans for the season starting next August. The management are currently working to keep him in the squad by signing him permanently, but want to pay less than the €28m option to buy or try and spread the payment.

The Rossoneri are also interested in Tino Livramento, winner of the Academy Player of the Year. The 18-year-old wing-back has several proposals because he  has a contract expiring in June 2022 with Chelsea. He could change clubs this summer unless he agrees a renewal with the Blues.

Livramento played 20 times in the league for Chelsea’s youth side and racked up two goals and six assists, even being involved in the senior squad on occasion.

READ MORE: Milan still in talks over deal for Toulouse star – what could work in their favour