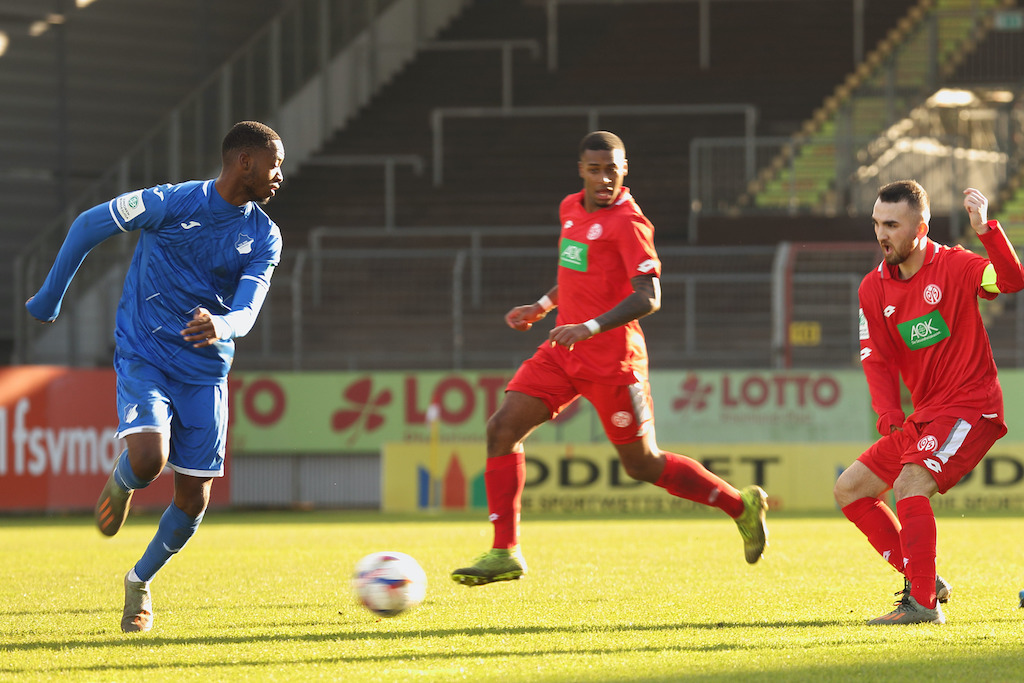 Ralf Rangnick wants Hoffenheim teenager Melayro Bogarde to be one of his first signings for AC Milan this summer, according to a report.

Goal.com are reporting that the current Head of Sport Development for Red Bull will take charge of the Rossoneri this summer and will lead the club on a new youth-oriented revolution with the aim of getting back into the Champions League.

The report adds that Rangnick – who is of course very familiar with the Bundesliga – is targeting Hoffenheim centre-back Bogarde, who became the youngest Dutch player to play in the German top flight when he made his debut in May.

The 18-year-old rejected offers from Manchester City and Manchester United to sign for Hoffenheim in 2018, Goal add, while Arsenal were also heavily linked.

With Milan seemingly set on implementing a revolution based around young players with high potential though it is possible that a move to Italy could appeal to the Dutchman, who is the nephew of former Ajax and Barcelona star Winston Bogarde.