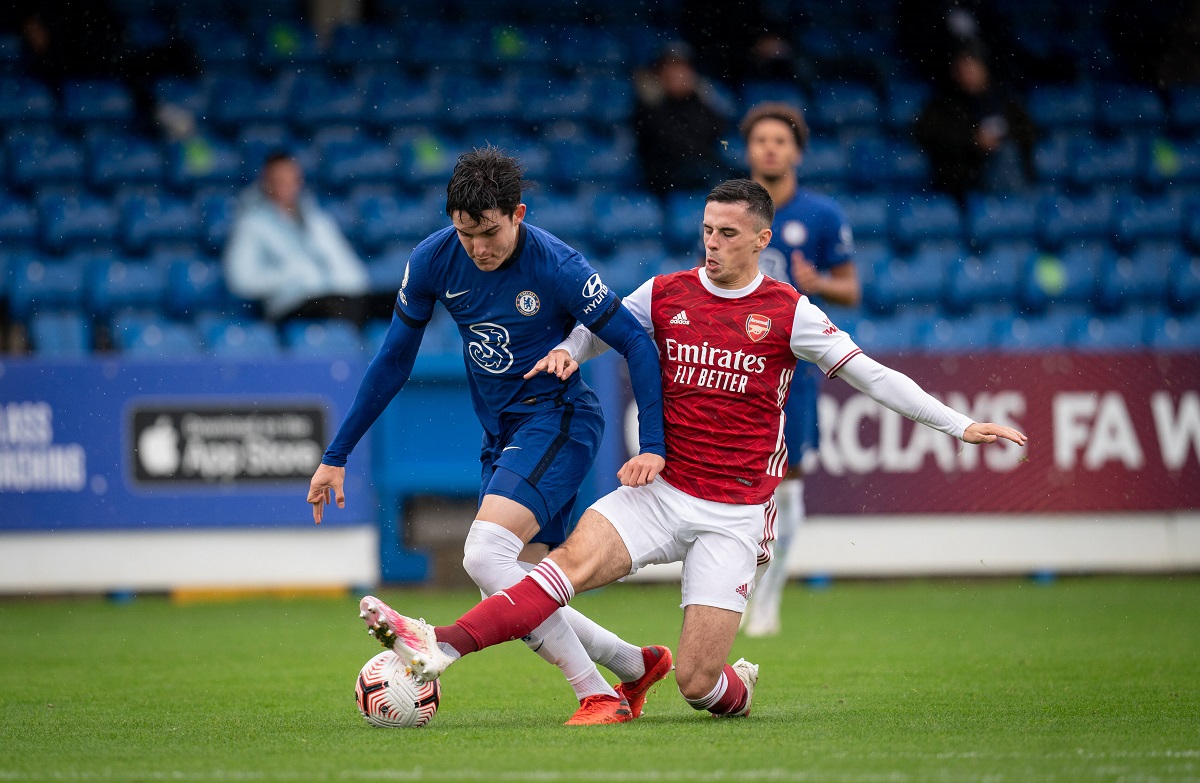 Milan are always looking for opportunities on the market, especially when it comes to young players, and it seems they have identified a new one. Tino Livramento, the promising full-back, could leave Chelsea.

The wing-back’s contract with the English side will expire in 2022 and if a renewal isn’t signed, then he could leave the club this summer. The 18-year-old, who won Academy Player of the Year, has attracted a lot of interest even from abroad.

In addition to Milan, Aston Villa, Brighton and Southampton, RB Leipzig have now also joined the race to sign Livramento according to Nizaar Kinsella of Goal. It’s quite competitive, therefore, but the Rossoneri might be an interesting destination.

Over the last two seasons, Livramento has racked up 46 appearances for Chelsea’s U23 side, assisting 17 goals in the process. He can play as a right-back but mainly plays further up the field, sort of like Alexis Saelemaekers.

READ MORE: Bakayoko could be the perfect addition for Milan and their midfield