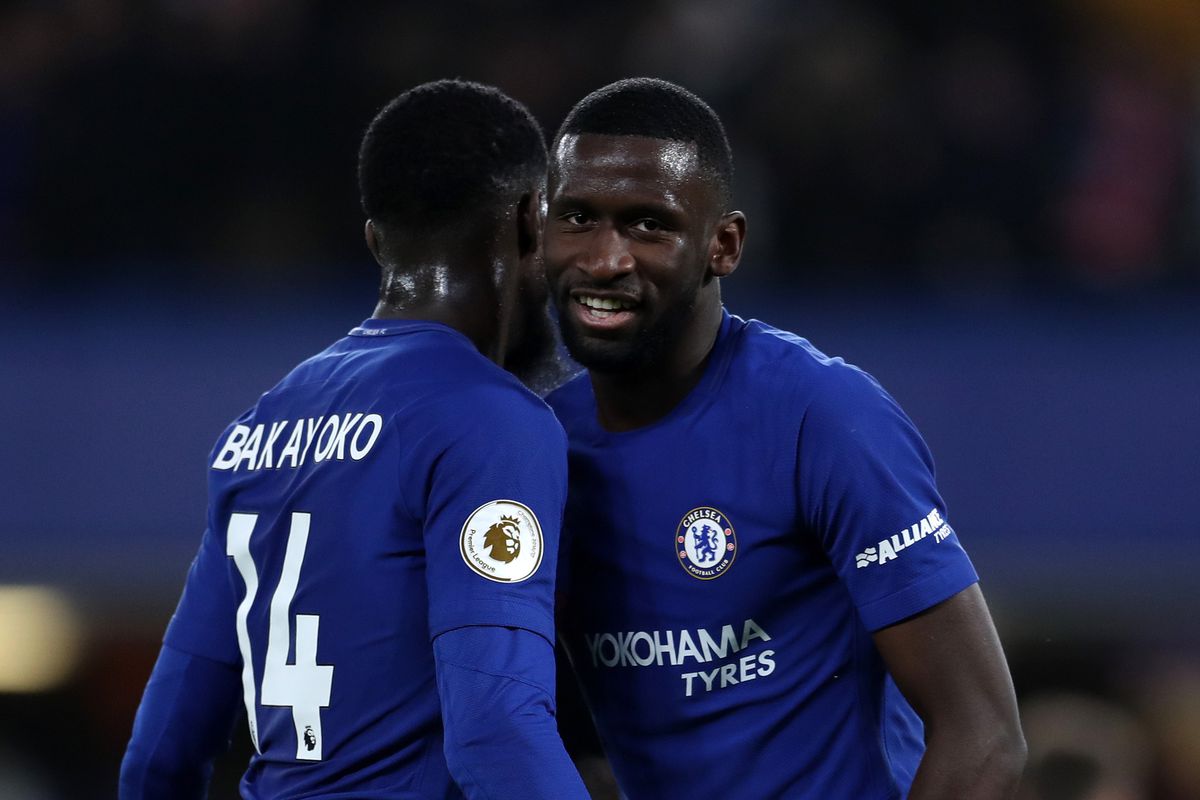 Goal: Why talks between Milan and Chelsea for €60m duo ultimately collapsed

AC Milan were linked with moves for two out-of-favour Chelsea players during the summer window, but neither arrived in the end.

Goal.com’s Chelsea correspondent Nizaar Kinsella spoke to MlanNews, and confirmed the Milan were interested in signing centre-back Antonio Rudiger right up until the end of the window.

However, the Rossoneri and their Serie A rivals Roma were behind Tottenham, West Ham, Barcelona and PSG in the race, as Milan wanted a loan with option to buy but there were several problems.

First of all, the player’s salary was an obstacle as he gets around €5million per year net at Chelsea, and the Blues also wanted an obligation to buy and not an option, having paid €30m to sign him from Roma.

However, the German international can leave Chelsea in January. Tottenham and West Ham are expected to sign a defender from the English Championship instead, while Barcelona will go for Eric Garcia of Manchester City. Therefore, in January both Milan and PSG could be possible destinations for Rudiger, but it is also true that other interested clubs could arrive.

Regarding Tiemoue Bakayoko, the situation was similar to Rudiger’s. Chelsea asked for an obligation to buy while Milan offered only an option, in an operation similar to that of 2018.

Milan really wanted to bring Bakayoko back to Italy but not under the conditions of Chelsea, who wanted to recoup most of the €40m they paid Monaco for the 26-year-old and asked around €30-32m for a player who hasn’t been doing very well lately. This is why an agreement was not reached and he joined Napoli for a €5m paid loan.