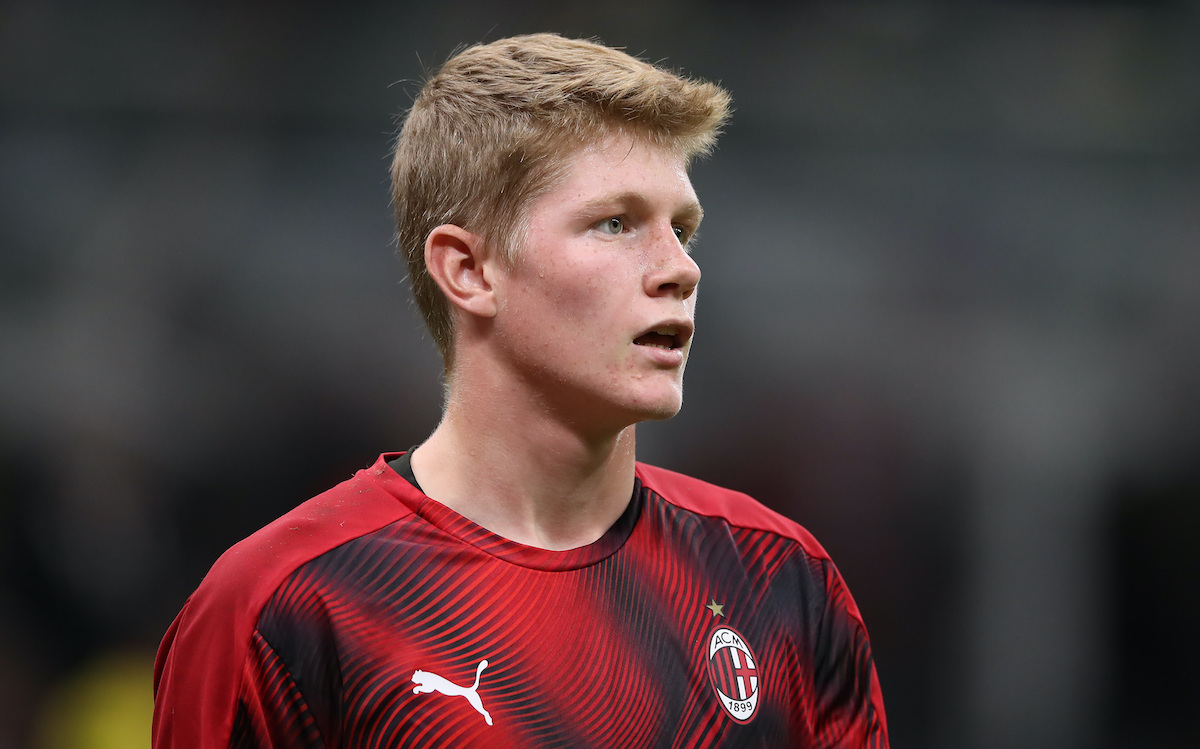 Primavera goalkeeper Andreas Jungdal has revealed that it is his dream to make his debut at San Siro in front of the Milan fans.

Milan completed the signing of the then-17-year-old Jungdal from Danish side Vejle back in 2019, and he has established himself as the No.1 for the Primavera side, making 15 league appearances so far this season and keeping 7 clean sheets.

The future is bright for the 19-year-old as he is also a U19 international for his country Denmark, and he spoke to Milan TV about his adaptation to life in Italy and playing for the Primavera.

“I feel very comfortable here, much better than last year. When I arrived I did not know the Italian language and football but now I have settled in and I am much better,” he said (via MilanNews).

“I knew it was a competitive league, with many talents and you can see that the table is tight. We hope to do well and finish the season well. We are a good team and with a united group. The goal is to go as far as possible. We have a good defence and we get along well with each other.”

On his best save: “I have to say it’s the one against Sassuolo. I hope I can do more beautiful ones.”

On his style of play, he added: “I like to play with my feet. I have to improve both high and low saves and I like to try them. I want to be a safety for the team.”

On Milan: “You hear the history of this club. When you enter you hear the story of the players who came here. Some of the best in the world. Being part of the big group is very nice. The dream is to play at San Siro in front of many fans. We hope it can become reality.”