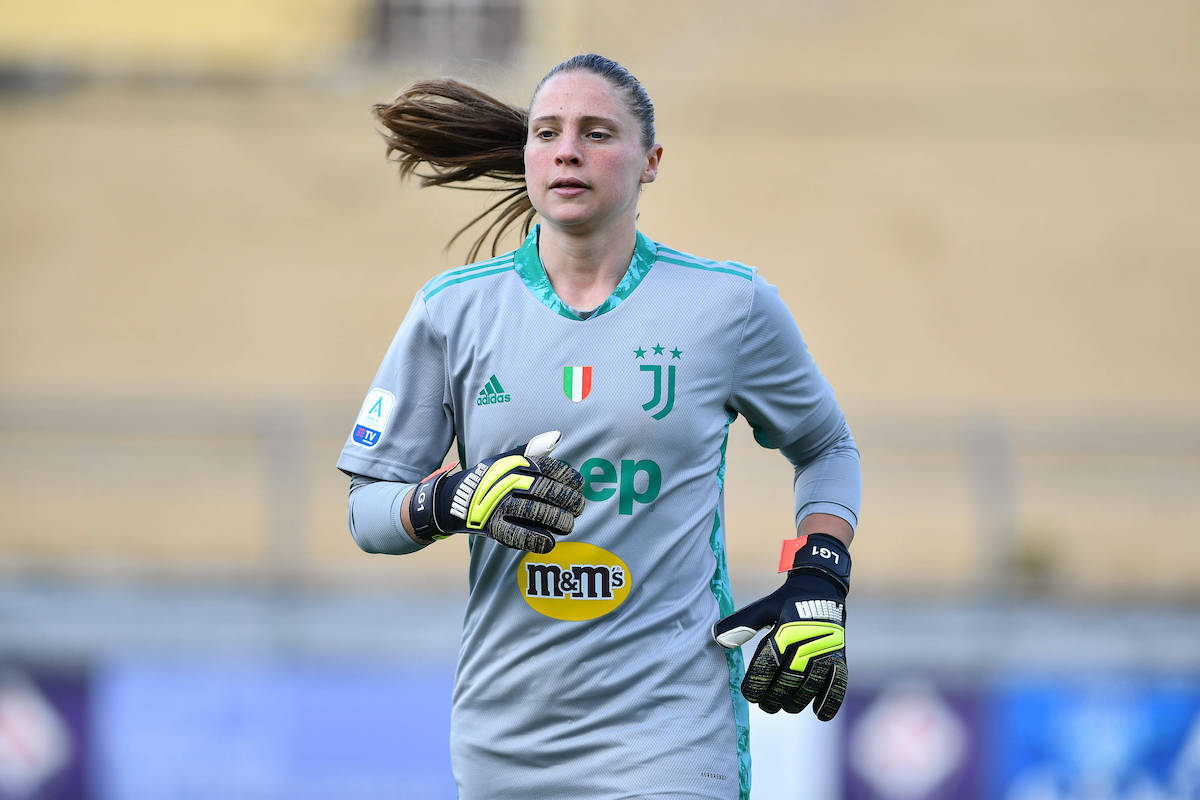 According to journalist Giovanni Albanese, Laura Giuliani has agreed to join AC Milan. Giuliani is currently the goalkeeper for Juventus and is the number one for Italy as well. She will join Milan on a free transfer as her contract will expire at the end of this season.

Albanese is a writer for La Gazzetta dello Sport and has a track record of being consistent. The journalist was among the first to confirm that forward Lina Hurtig would be joining the Juventus Women on a free transfer. He was also the first to break the news that Argentinian midfielder Dalila Ippólito had signed with Juve. Albanese also confirmed that Álvaro Morata would undergo a medical exam and rejoin the Juventus men’s team.

News of Giuliani’s potential departure to Milan was first reported by Tuttosport and Albanese may have just confirmed it.

If Milan were to land Giuliani, then this would be a big coup for them. For starters, they would be getting one of the best goalkeepers in the game. Giuliani was named one of the top seven goalkeepers in the world by the IFFHS last year. To date, she is the only Italian woman who is routinely listed in the site’s top ten lists.

Furthermore, Laura also had the most saves at the 2019 Women’s World Cup. To date, she’s had 15 clean sheets this season and has conceded only 47 goals across the span of four years in Serie A (Wyscout). Her stats are quite impressive and a testament to such a talented player.

Laura is the all-around package as a goalkeeper as she is charismatic, vocal, and armed with superb reflexes. Landing a player as talented as Laura would deal a huge blow to Juventus. Giuliani was an integral part of the Bianconere’s title-winning defense of the past four seasons and finding another player who can replicate her talent, experience, and leadership would be a difficult challenge for them.

The Juventus Women might be undergoing a revolution this summer, and Giuliani would be one of several high-profile departures for them. Coach Rita Guarino and forward Barbara Bonansea are also said to be leaving the team. In particular, Guarino is said to be taking over the Italian national team once Milena Bertolini’s (Italy’s CT) contract ends.

If this happens, then it might leave the Bianconere in a vulnerable position and leave a void that the Rossonere can fill. The potential signing of Giuliani will also lead to a reshuffling of the cards for Milan in other ways, as the fate of current goalkeeper Mária Korenčiová will be up in the air after this move. There is speculation that Korenčiová might leave rather than play second fiddle to Laura.

In the meantime, the AC Milan Women will play Hellas Verona this Sunday in their closing match of the season. The game will be played at 15:00 CEST (06:00 PST / 09:00 EST). A lead-up to the match will be posted in the next few days.