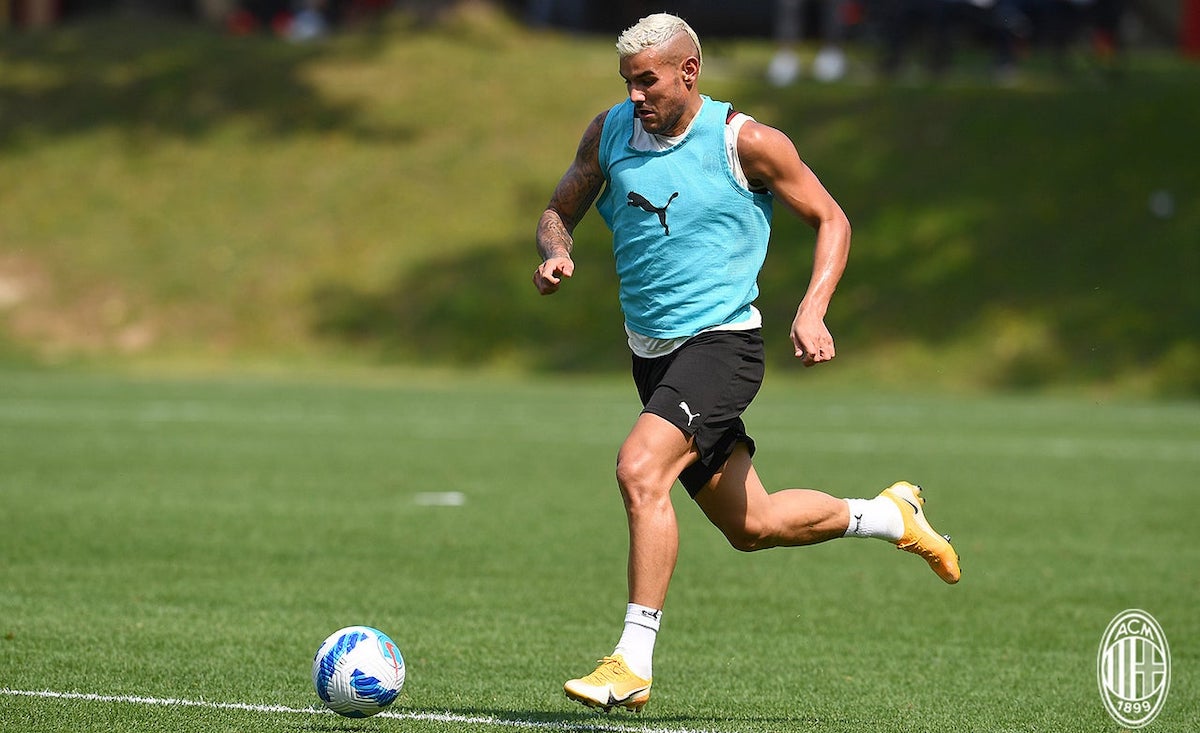 According to MilanNews, Theo Hernandez did not train yesterday due to a fever but could take the field from the first minute because the signs this morning from Milanello gave good indications. Pioli is seriously thinking of relying on Hernandez in a big game like this even though the flu he has had means he won’t be at 100%.

He was named in the squad and the Frenchman is ready to grit his teeth, given the importance of today’s game and what is at stake as Napoli are not only a rival for the Scudetto but also because Milan need to turn around their recent form. Fode Ballo-Touré is also ready, but Pioli hopes to be able to field Theo.