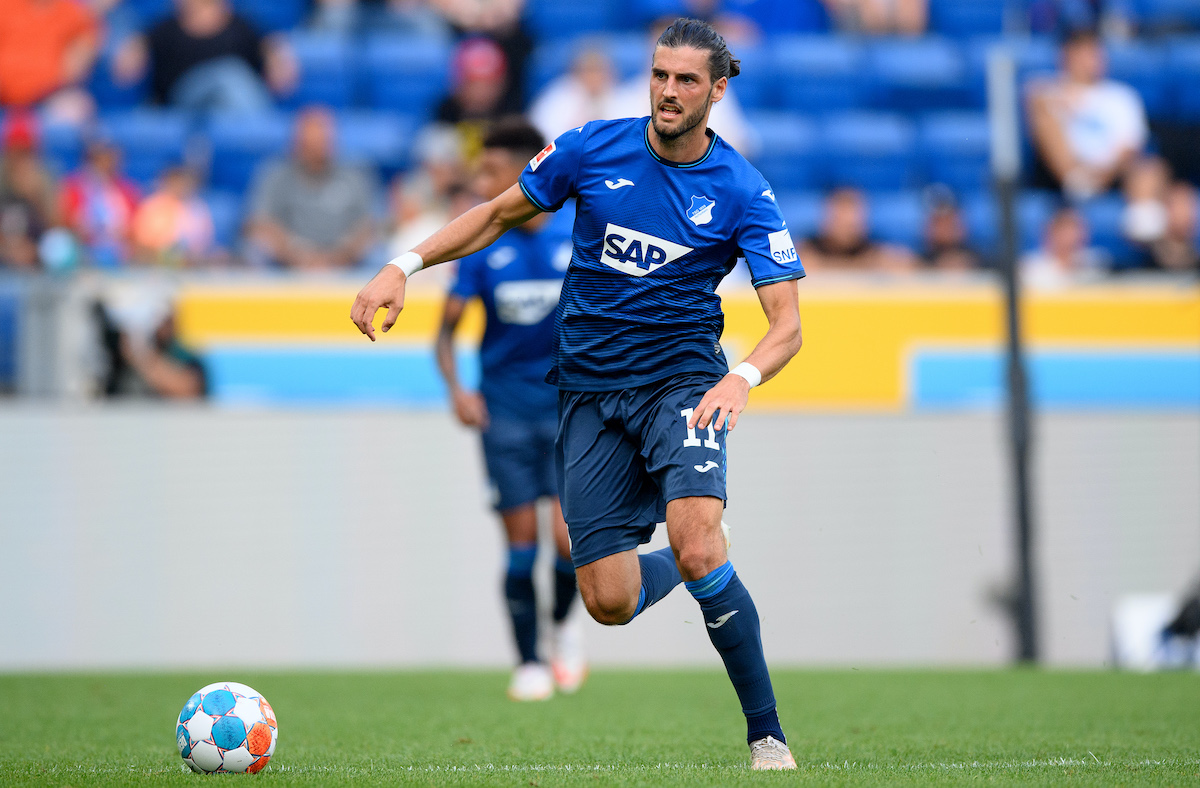 Roma are now targeting Florian Grillitsch and he is set to join during the January transfer window, according to a report.

Calciomercato.com reports that contacts have been going on for several weeks between Roma and the 26-year-old, so much so that the player has confided to some friends that he is convinced that from January he will wear the Roma shirt.

Hoffenheim are now preparing for Grillitsch to move on because the Austria international has no plans to renew his contract which is expiring next July. However, the German club has already warned Roma that they will not give a huge discount and an agreement must be found.

How does this relate to Milan? Grillitsch could have arrived in Italy during the last summer window but to play for the Rossoneri. Directors Paolo Maldini and Ricky Massara talked for a long time with his agents before turning to Yacine Adli of Bordeaux, an operation which was then closed in the last days of the summer market.