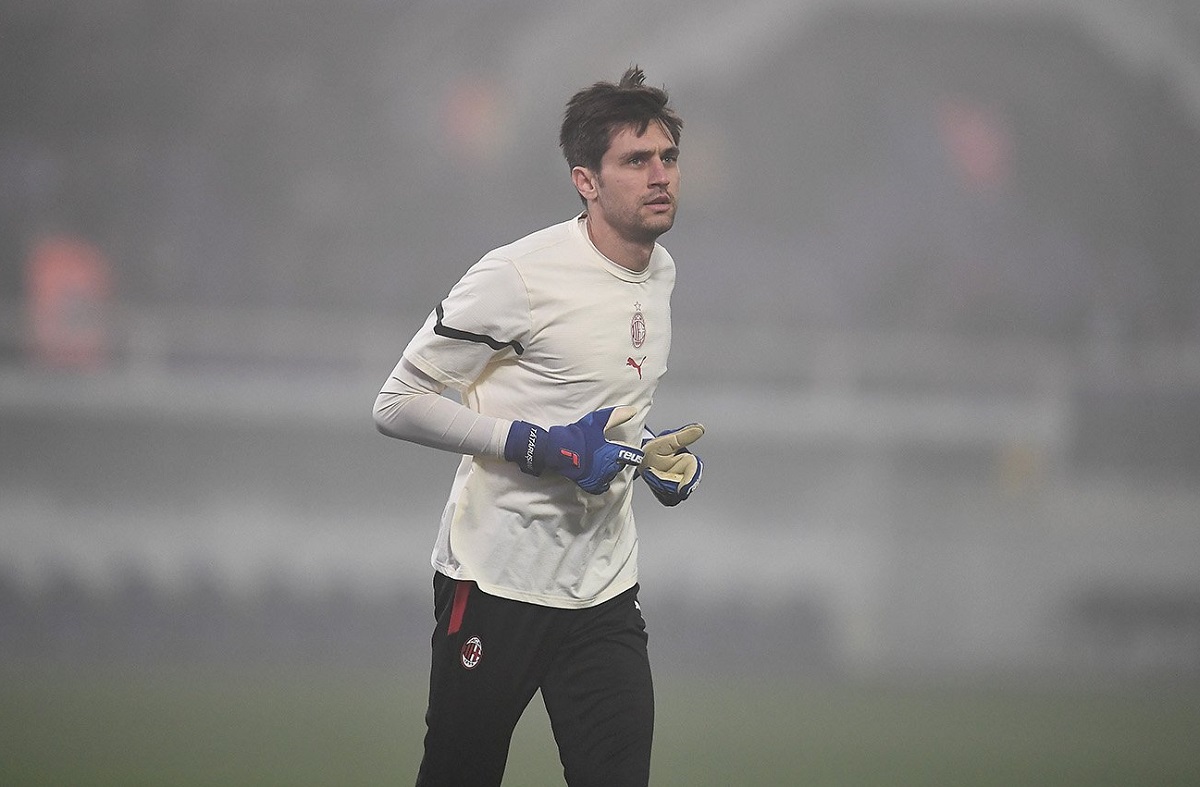 Ciprian Tatarusanu went from hero to zero last night as he followed up the penalty save in the derby with an absolute howler. In addition, he ended up conceding four goals in AC Milan’s first league defeat.

The goalkeeper has made many mistakes during his spell with the Rossoneri and therefore, not many were surprised last night. It was, however, very frustrating as he had only just started to play well for the club.

The Italian newspapers didn’t go easy on Tatarusanu when handing out the ratings for the game yesterday, and neither did we. He was given a 4.5/10 in our player ratings as his actions contributed to Milan losing the game.

Down below, as cited by MilanNews, you can read what the different papers had to say about the goalkeeper, as well as the rating they gave him. In summary, it wasn’t a good evening for Tatarusanu and he will have to bounce back quickly.

Gazzetta Dello Sport (4.5): “He addresses the match with an incredible mistake. He is also a bit unlucky on the Viola’s second, but Saponara surprises him right at the end of the first half. On the third, the defensive hole is total.”

Corriere Dello Sport (4.5): “On the purple opener, he lets the ball slip out of his hand in an almost grotesque way. Then, Vlahovic dribbles him for the 3-0.”

Tuttosport (4): “First time facing his former side Fiorentina, he interrupts the Rossoneri’s honeymoon with a howler that cancels the exploits of the derby.”

READ MORE: Bonera clashed with fans in the stands during Fiorentina vs. Milan