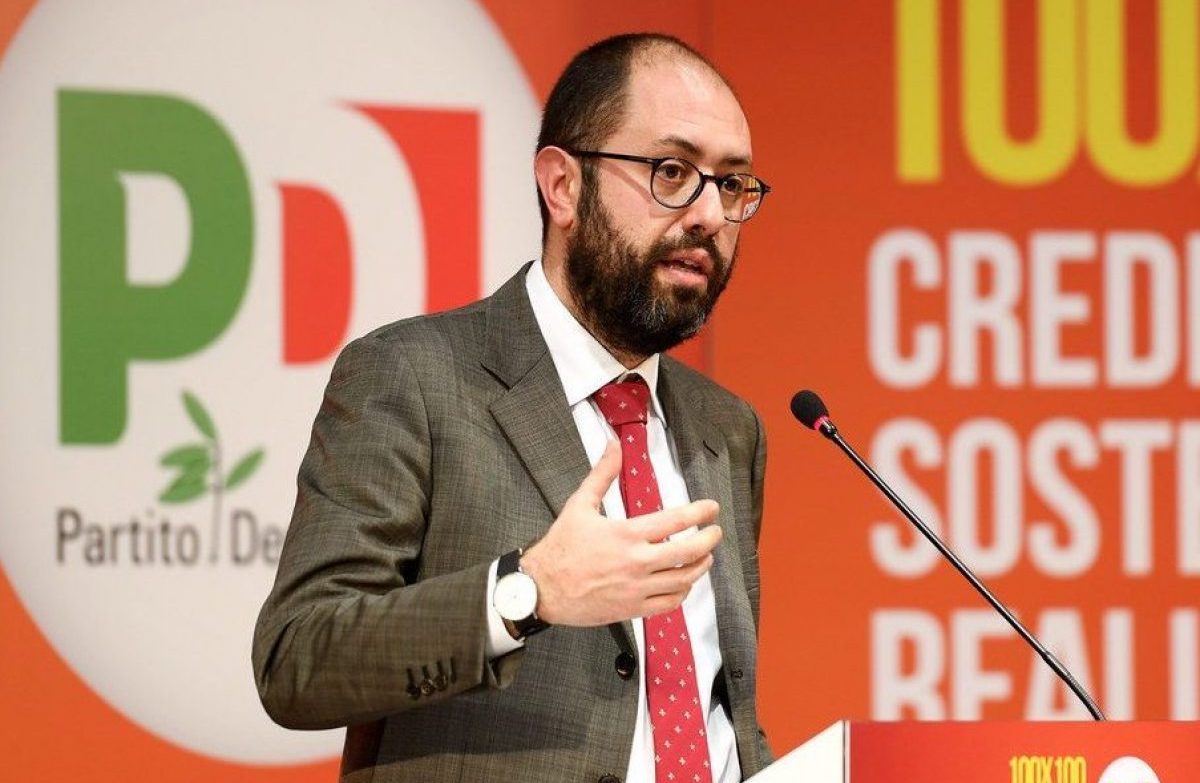 Italian clubs could soon lose the Growth Decree tax relief scheme as an assist in signing players from abroad, according to a report.

This morning’s edition of il Corriere dello Sport (via Calcio e Finanza) writes about ‘decisive hours for Italian football’ because in political circles there are discussions taking place about the cancellation of the Growth Decree. This is a rule that in fact granted various tax advantages for the purchase of foreign players.

For example, when Ibrahimovic sealed his return to Milan and extended it beyond two years, the Rossoneri were able to access a tax discount as applies to players coming from abroad who change their tax residence to Italy and remain for more than two years. It is a 50% cut, meaning a salary of €5m net – which would be €10m gross for domestic players – becomes around €7.5m gross.

The senator of Italy – Tommaso Nannicini – has presented a new amendment within the tax decree, which aims to restore competitive parity between players, guaranteeing the possibility of a choice based on technical values ​​and not on the logic of tax savings.

The basic thought is that the current system is damaging for Italian players as it is more convenient for Italian clubs to sign foreign players, especially in light of the granting of two years of residence.

“Obviously this is a request that comes from the world of sport and from the Assococalciatori. With the law in force, the work of academies and the growth of young Italian players is compromised. The current situation is disproportionate to other European countries,” Nannicini said.