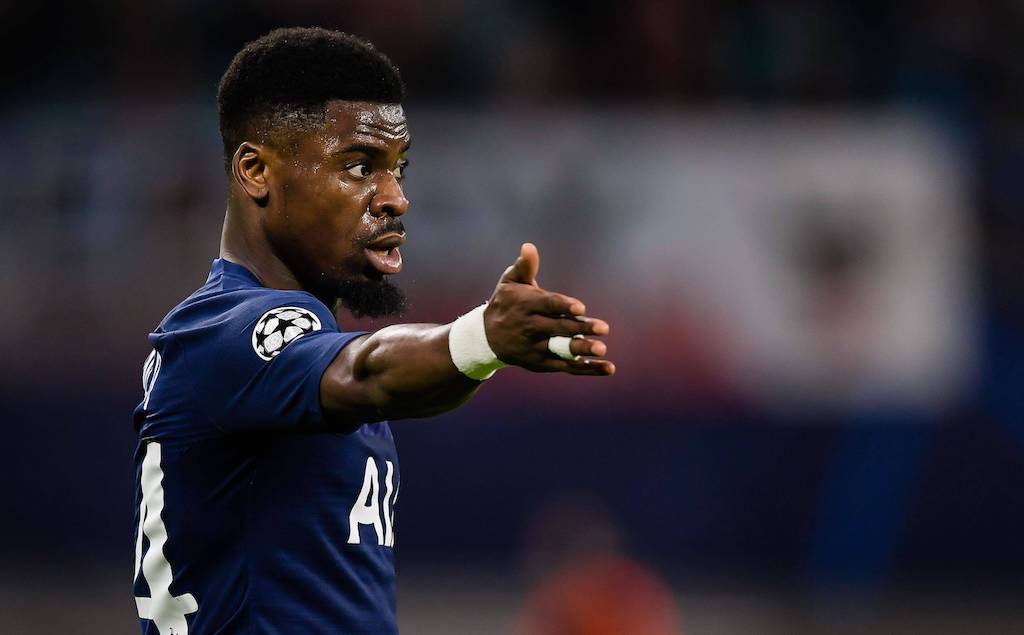 Guardian: Milan in talks with Spurs over defender and are willing to meet asking price

AC Milan are in talks over Tottenham defender Serge Aurier ahead of a possible summer move, according to a report.

Both Sky Italia and Calciomercato.com reporter Fabrizio Romano have reported that Serge Aurier is a target of the Milan management to reinforce the right side of the defence, with the ground having been probed over a deal.

Maldini revealed he has had talks with the player’s representatives in the past during his pre-match interview on Saturday night, and now further confirmation has come from The Guardian.

The English outlet reveals that there have been recent contacts between Milan and Tottenham, but Spurs must first find a replacement in order to let the 27-year-old leave.

Aurier’s price is around €15million, a figure that Milan seem willing to spend, but he would probably have to take a pay cut on his €4million per year net salary.

The Rossoneri are evaluating more options for that role and will have to find the best solution both tactically and economically.