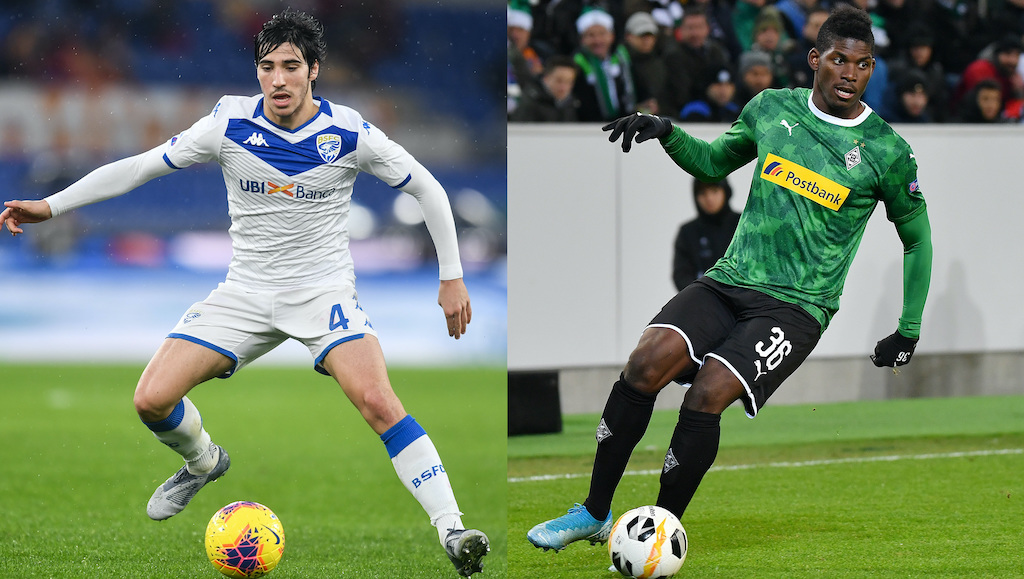 With the season over and Ferragosoto approaching, transfer speculation is beginning to peak given the limited time available before the 2020-21 season begins.

Depending on which reports you trust, Milan are in the market for a centre-back, right-back, midfielder, winger and possibly a back-up striker, with a number of different options touted.

TifoFootball on YouTube have taken a look at Milan’s various needs in a series they call “Sensible Transfers”, and below we have analysed their choices for each.

However, they pick out Brescia jewel Tonali as the man who Milan should prioritise signing, as the Rossoneri are an ‘ideal destination’ for the 20-year-old.

They mention how comparisons between Tonali and Andrea Pirlo are lazy as the former is much more of an all-round player, providing the perfect base for Brescia’s midfield and contributing both defensive and with his distribution.

It is no surprise to see Tonali listed nor is it a secret that Milan are interested, even if it seems for the moment like city rivals Inter represent the most likely destination.

The idea of bringing in someone so young, who is a Milan fan and with ability to grow an already impressive box of tools is very tempting and does seem like a no-brainer, but the price tag of €35m+ for what would be a back-up midfielder (to begin with) is really hard to justify.

Signing Florentino Luis – who is the same age and very talented – or Tiemoue Bakayoko on more favourable loan-with-option deals seems more ‘sensible’, but in all honesty nobody could really be mad if Milan snatched a real talent in Tonali from under Inter’s noses.

The video then picks out the fact that Milan only had two players who hit double figures in total goals for the season in Zlatan Ibrahimovic and Ante Rebic, highlighting the idea that a back-up striker may be needed to spread the attack and give the 38-year-old Swede a rest.

Ludovic Ajorque is a name they pull out. The Strasbourg striker scored 11 goals in 35 appearances last season across the league, cups and Europa League – far from a prolific return.

They state how the 26-year-old out as he is a 6ft6 striker who functions as anything but a normal target man, netting eight goals in Ligue 1 in a low-scoring side including 0.36 non-penalty goals/assists per 90 (a strange stat we’ve never seen, but alas).

They claim that the 23-year-old fits Milan’s recruitment strategy perfectly as he is versatile (can also play wide right), young and has significant potential for development.

His ‘speed and positional awareness’ as well as the fact he amassed 16 combined goals and assists for the Bundesliga side last season means he could be the ideal deputy to Zlatan, or could even offer something different both up front or as a ball-carrying right winger.

We like this pick. The question mark would obviously be the price tag, as Embolo joined from Schalke just a year ago in a deal worth an initial €10m (as per Forbes) and has had an excellent debut season.

However, it should be considered that Gladbach already have an established front two in Alassanne Plea and Marcus Thuram, and tend to prefer Patrick Hermann on the right.

The Swiss international seems like an ideal fit. Just like Rebic he can inject pace up front or play out wide, and he does match the club’s recruitment blueprint perfectly. A deal at anything below €25m could be an incredibly wise investment. 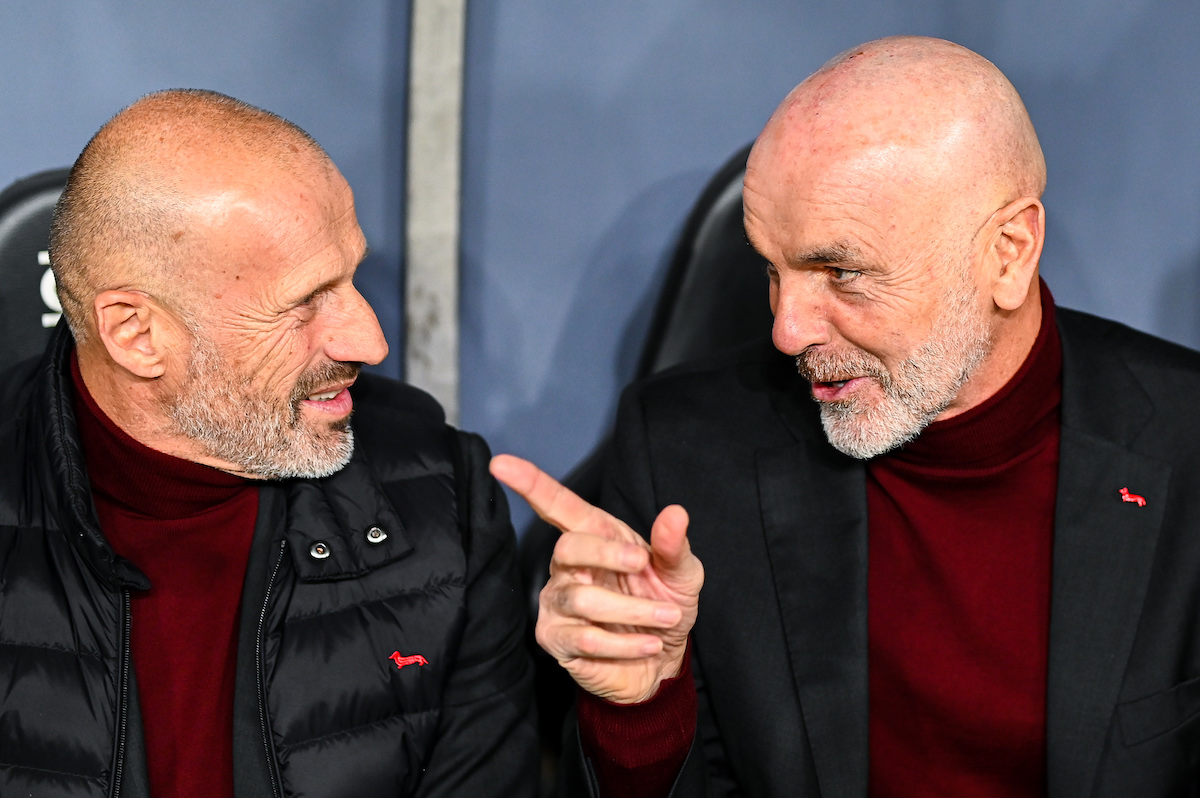 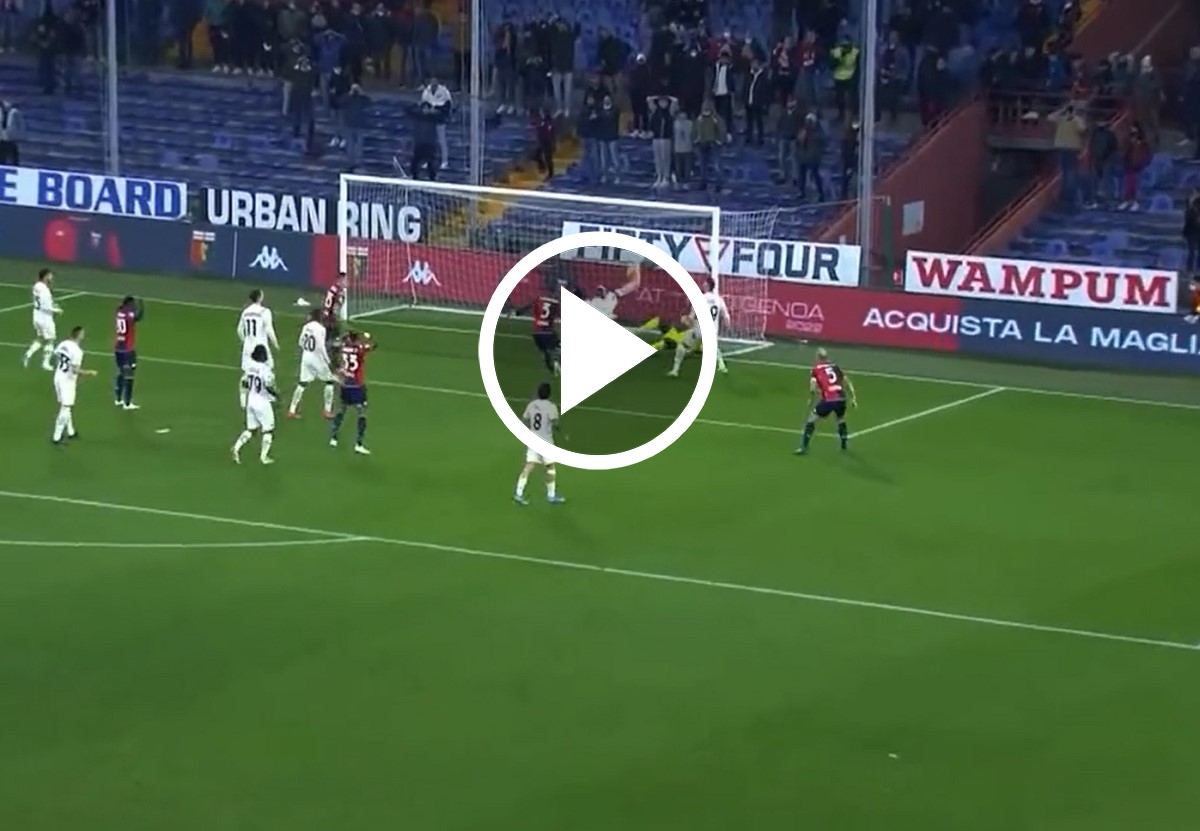