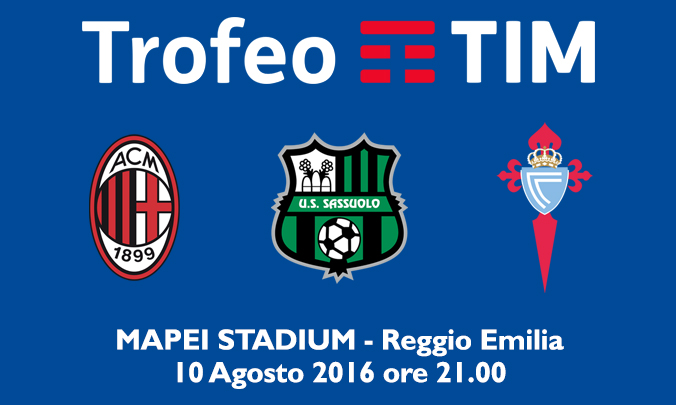 Guide: AC Milan to compete in the 2016 Trofeo TIM

The Major Sponsors of the Italian Serie A, TIM, hosts a preseason tournament at the start of every new football season in Italy.

As customary in recent history, the Trofeo TIM is the curtain raiser for start of a new Italian Football season rather than the Supercoppa Italiana. Three teams take to the field playing a 45-minute encounter against each other to determine the winner. The Mapei Stadium has been the venue for this event since 2013 and that has seen Sassuolo gain entry into the competition at the expense of FC Internazionale Milano. Inter also missed the following edition before returning at last year’s edition with the absence of Juventus FC. 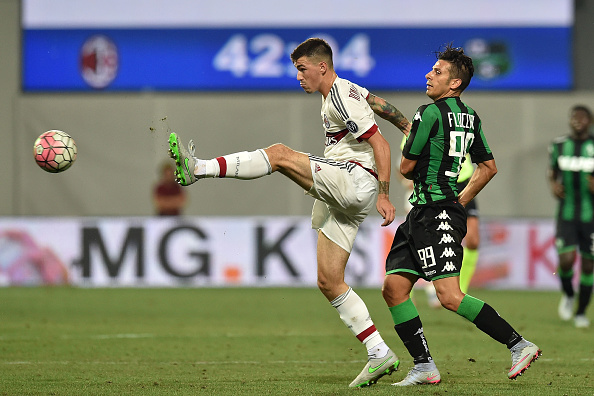 This is the sixteenth edition of the Trofeo TIM and AC Milan are gunning for a third successive triumph in the competition. Among the participating teams for this year’s edition of the tournament are debutants Real Club Celta de Vigo of Spain. The Galicians debut the tournament as the first non-Italian side to be in the competition. Celta’s inclusion is at the expense of the tournament’s most successful participant, Internazionale. The Nerazzurri had a dismal preseason and are looking to get back to the drawing board and regroup for the start of the new Serie A season. 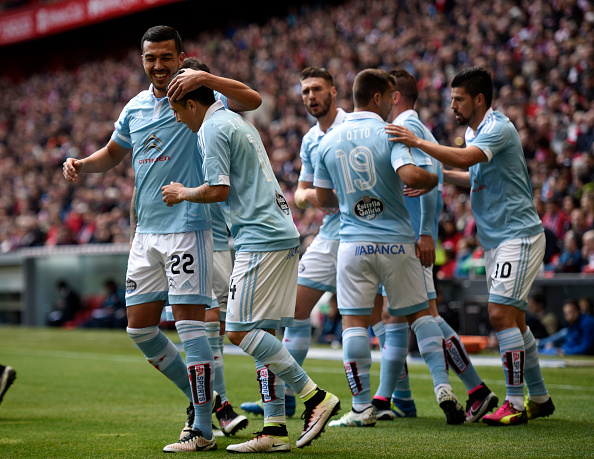 AC Milan are the only participating team among its inaugural participants. The Rossoneri will be hoping to further exhibit what the new manager, Vincenzo Montella has been working on. Milan has won the tournament five times and will be looking to add this year’s edition to that tally. Milan are also the current cup holders of the competition after beating Inter (2-1) and Sassuolo (4-3 on penalties, after a 1-1 draw at the end of normal time).

The event will be held on Wednesday, August 10, 2016, at the Mapei Stadium at 21:00 CET. Milan will play the first game against debutants, Celta Vigo and the loser of the encounter will face Sassuolo in the game immediately after at 22:00 CET. The winner of the first game gets to play Sassuolo in the final game of the evening at 23:00 CET.