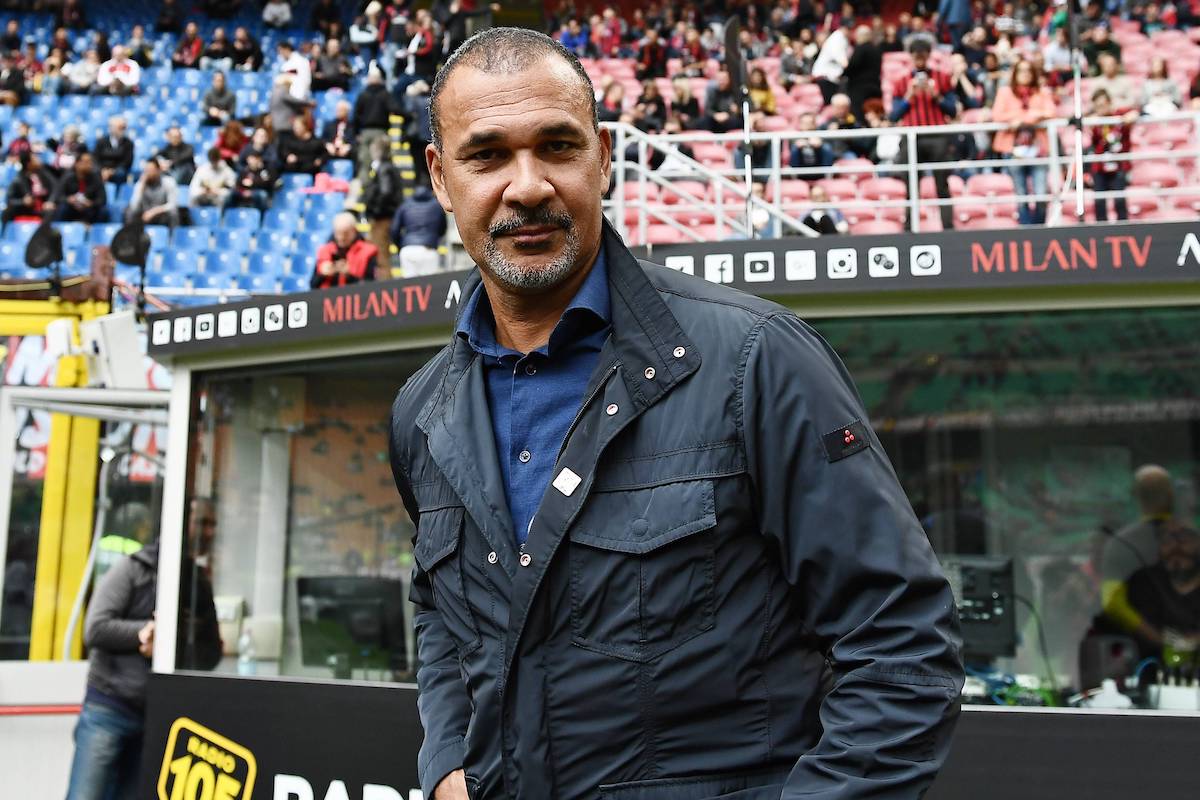 Former midfielder Ruud Gullit has heaped praise on AC Milan and head coach Stefano Pioli after the work carried out over the last couple of seasons.

Gullit moved from PSV to AC Milan for a world record transfer fee back in 1987 when the club was in a very different era, namely the Silvio Berlusconi tenure that had just begun. Gullit won three Serie A titles and two European Cups with Milan, also lifting the Ballon d’Or in 1987 and being named the World Soccer Player of the Year in 1987 and 1989.

He was asked for his opinion on current goings on at Milan during an interview with Sky Italia, and he touched on why he feels the club are progressing from a style of play perspective, with his comments relayed by MilanLive.

“I am very happy for this Milan and for what they are doing. You can see that they have much more courage to attack and not just defend than a few years ago. They don’t make blatant mistakes like before,” he said.

The Dutchman also praised Pioli’s work on the bench, after he arrived amid initial scepticism.

“It is difficult for me to know what kind of work Stefano Pioli has done on the team, but I am very happy with the spirit and identity he has given to Milan.”