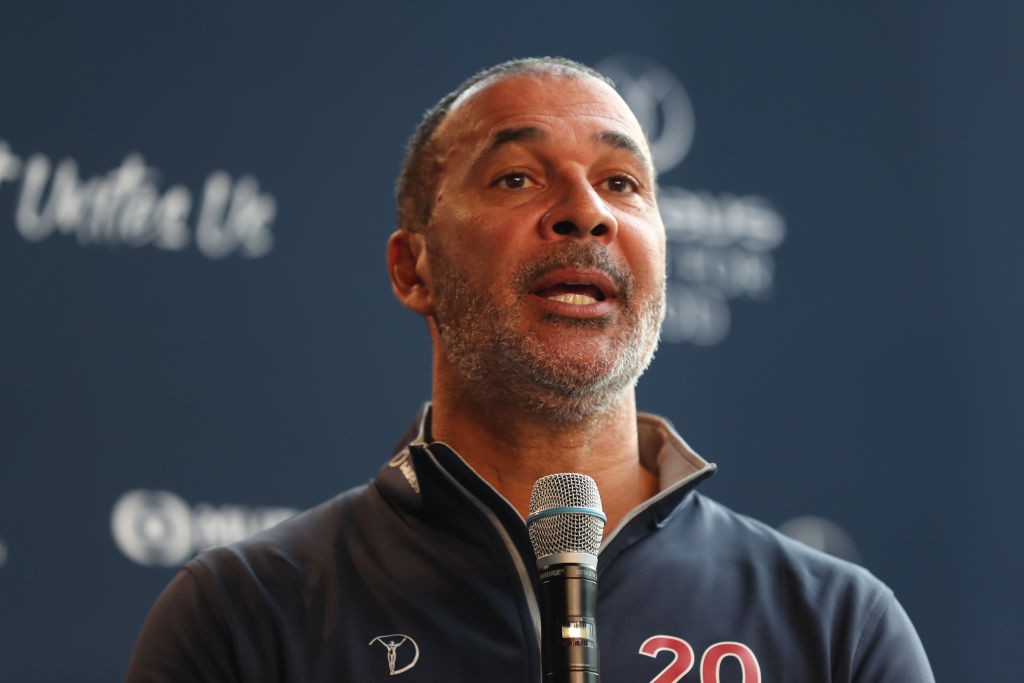 Gullit issues warning to Milan regarding Ibrahimovic: “He can’t be responsible”

AC Milan legend Ruud Gullit – present at the Laureus ceremony of 2020 – spoke to SportMediaset about his former club’s situation, issuing a warning to the Rossoneri regarding Zlatan Ibrahimovic.

Stefano Pioli’s side have only lost one game since the Swede arrived (the derby), turning things around after what was a miserable first half to the season. However, although the decision to bring him in has given immediate effect, Milan need more for the future.

This was something that Gullit made clear in the interview, stating that Ibrahimovic can’t be the one responsible for moving the club in the direction. Of course, though, he praised the 38-year-old in the process.

“Milan? They spent €200m on players who didn’t make expectations. Ibrahimovic? He’s fantastic, but he’s 38 years old. He can’t be responsible for changing the team.

“They should start again from Boban and Maldini, give them time to rebuild the Rossoneri identity,” he concluded.

It remains to be seen if Milan can make the Champions League cut, with just 14 games left of the season. Atalanta are currently 12 points ahead of the Rossoneri, which means that it will be a very tough mission to pull off.